Pratik Sehajpal is one of audience's favourite Bigg Boss contestants. The actor often gets compared with late actor Sidharth Shukla. Pratik has several times spoken about this comparison and said that he feels blessed. Recently too, when the actor was asked about the same, he said that Sidharth was a great personality and no one can break the benchmark that the late actor has set.

Pratik was quoted by Bollywood Life as saying, "Honestly, I never wanted to be compared by anyone But Sidharth Shukla is a great personality. And if my natural personality is getting compared with someone who is such a great inspiration for everyone and has been such an idol for the whole world, that is a very big thing for me. I only want to say that I don't want to be compared with anyone, having been compared with Sidharth Shuka is not a burden to me, but he is in a different league, no one can break the benchmark he's set."


It has to be recalled that his birthday wish for Sidharth's mom Rita Shukla won millions of hearts. When informed about the same and asked if he is in touch with Rita maa, he said that he has never been in touch with her. He added that she is a mother and had only a son. The actor further added that he has that respect for her and feels connected to her.
Pratik has been showered with a lot of love ever since he did Bigg Boss 15. He is overwhelmed with all the love and support he has been getting and said that he is trying hard to make his mark. 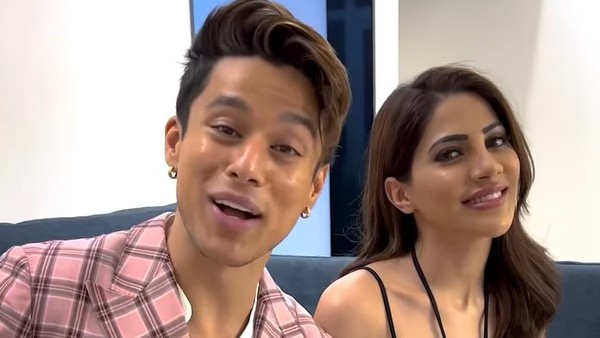 Pratik Sehajpal & Nikki Tamboli Get Along Like A House On Fire, Are They New BFFs? 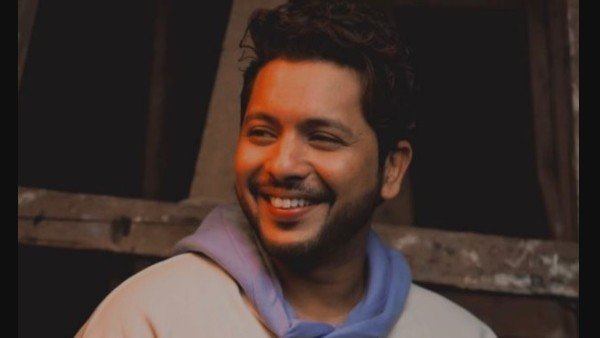 Pratik concluded by saying, "I feel very blessed with all the love and I will try my best to live up to the expectations. I am trying hard to make my mark too and hope that I will manage to take place in people's hearts forever."