Sriti Jha and Shabir Ahluwalia became a hit couple with their show Kumkum Bhagya. The duo were a part of the show for almost eight years, but exited the show recently, which left their fans surprised and disappointed. While Sriti has been giving auditions for shows and will be seen in Rohit Shetty's Khatron Ke Khiladi 12, Shabir is seen in Pyar Ka Pehla Naam- Radha Mohan opposite Neeharika Roy. While his fans are happy as they will get to watch him on-screen, Sriti and Shabir fans are upset as they miss the jodi and have been comparing Neeharika with Sriti and trolling her.

Recently, Neeharika spoke with ETimes TV about getting compared to Sriti and facing trolling for starring opposite Shabir Ahluwalia. She said that it's unfair to compare her with a popular star like Sriti as she has just begun her journey.

Neeharika was quoted as saying, "Yes, I am facing all the comparisons and trolling ever since I've stepped into this show. But I just want to say to everyone that I've started my journey with this show and it is very unfair to compare me with such a big and popular star Sriti Jha. I feel I am blessed and lucky that I am getting compared to her. I take it as a compliment if I am getting compared to her. She's a huge star and I am not even close to her in terms of experience. I've just started my journey." 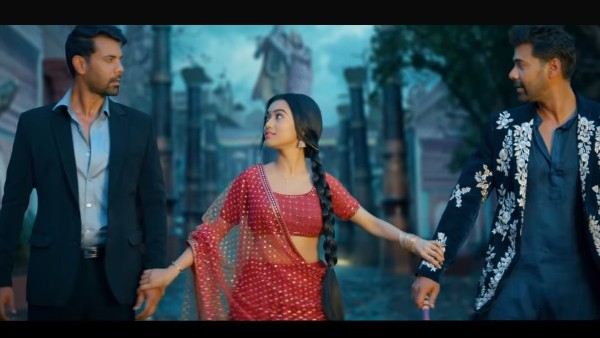 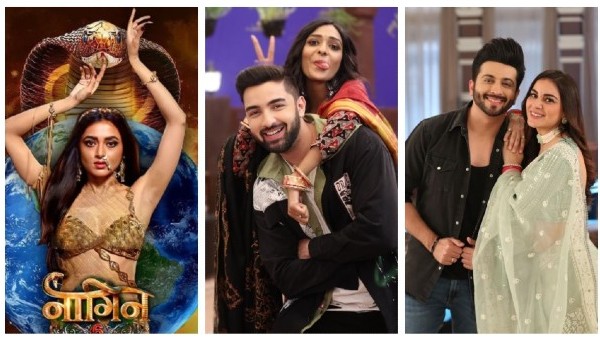 Neeharika concluded by saying, "I just gave my audition and I was not even aware that I'll be cast opposite Shabir sir. How am I at fault if people don't want to see me opposite Shabir sir. Every coin has two sides I've realised and if there are bad comments and trolling, there are people who cheer you up. I've got used to it now that there will be people who will say bad things about you and there will be people who'll praise you. It's on you to accept what you want and move ahead so I am choosing the positive comments."