Rajeev Sen and Charu Asopa’s marital woes have been gaining a lot of media coverage as the couple is now living separately and have already filed for divorce. Rajeev recently took to his social media handle to give an update about their divorce and said, "I would like to tell my well-wishers to give their best wishes to Charu and me. Hum dono ke raaste ab alag hai. We both are parting ways. The papers are ready, we just have to sign them, and the date is also out." 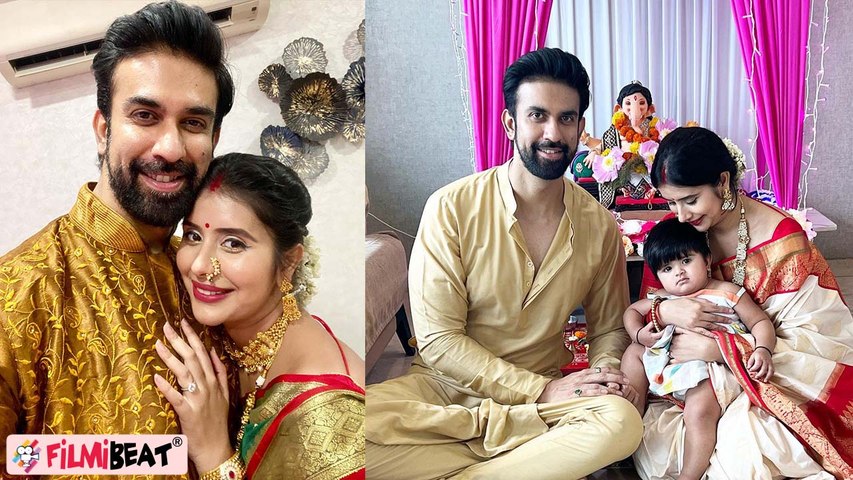 In his vlog, Sen also accused his estranged wife of keeping their daughter away from him. He went on to slam her for using Ziana’s name to gain views. Rajeev stated, "Charu is acting like a kid, and for the past month I have created content without my family. Ziana is not with me and she is with Charu. Speaking about content and views, Charu is excellently using Zianna to gain views." 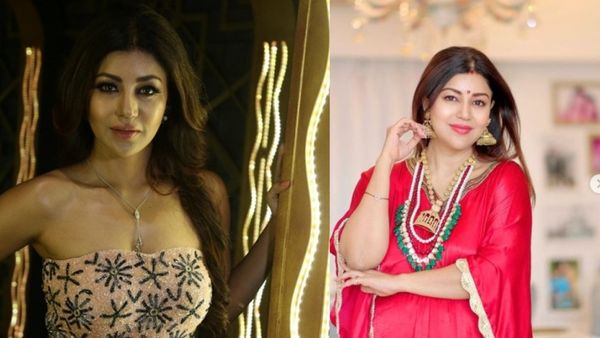 He went on to add, "So, you have to understand that we are no longer together. But meri yeh koshish hai ki we are there for our daughter Ziana. Aur jab muje ye baat sune mei aati hai ki mei Charu ka ya apni beti ka naam le lu to gain views toh bura lagta hai. Because ek toh beti mere pass nahi hai, she is not there with me ki I'm holding her and vlogging to gain views. Ab yeh naubat aagayi hai ki mei unka naam bhi na lu? This is childish." 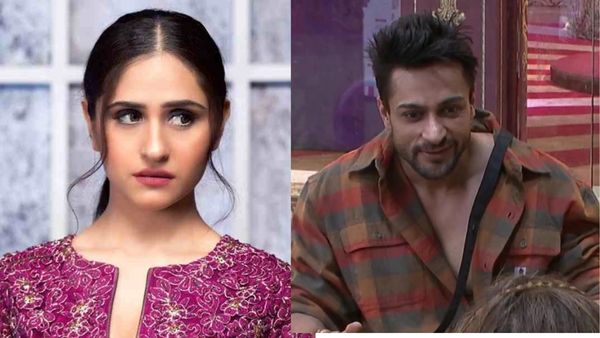 Sen further stated that one should not stoop to these lows level and revealed his old conversation with Charu about taking a 6 months break from YouTube to focus on their lives and their daughter. However, as per Rajeev, that didn't happen. For the unversed, Rajeev and Charu tied in 2019 and became parents to a baby girl Ziana in 2021. The couple’s marriage has been very tumultuous and they both have now decided to amicably part ways.