Raju Srivastava (Raju Srivastav) passed away on September 21. The actor was hospitalised for over 40 days after suffering a heart attack on August 10. It has to be recalled that Amitabh Bachchan had recently confirmed sending voice note to Raju when he was in coma. It was said that he did react to the message. Big B shared in his blog about the same and called Raju 'a colleague, friend and a creative artist'. He also revealed that Raju had opened his eye a bit when his message was played, but then went away. 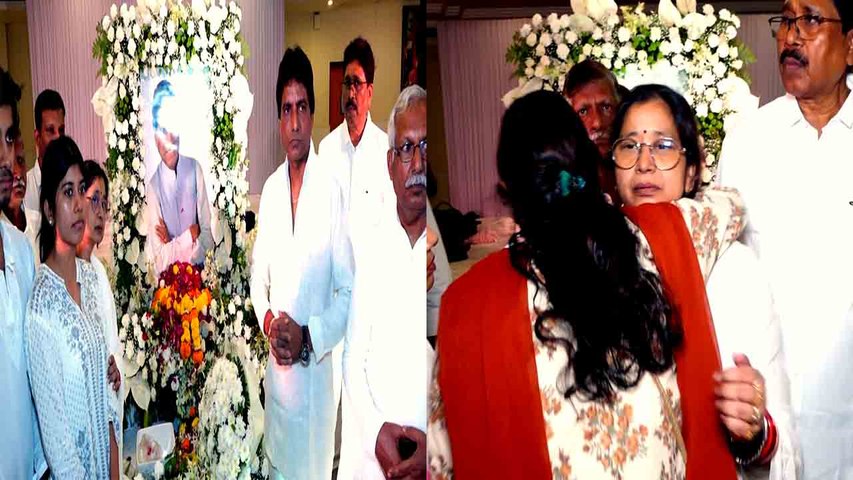 Recently, Raju's daughter shared Big B's post on the late actor's Instagram account and shared several throwback pictures. She expressed her gratitude towards the megastar for standing by their family in these tough times. She credited Big B for playing an instrumental role in her father's success and revealed that he had saved Big B's number as 'guru ji'.


Antara wrote, "Extremely grateful to Shri @amitabhbachchan uncle for being there for us every single day during this tough time. Your prayers gave us an abundance of strength and support, which we will remember forever."

She added, "You are my father's idol, inspiration, love and Guru. Since the first time dad saw you on the big screen, you have stayed within him forever. He not just followed you on-screen but off it also. He had saved your number as 'Guru ji' in his contacts. आप पापा के अंदर पूरा बसे हुए थे। Him reacting on listening to your audio clip clearly shows what you meant to him."


She concluded by thanking Big B on behalf of her family and wrote, "My mother Shikha, brother @aayushmaan.srivastava , my entire family and I, @antarasrivastava , are eternally thankful to you. The love and admiration he receives globally is all because of you. Warm regards to you. 🙏🏼." 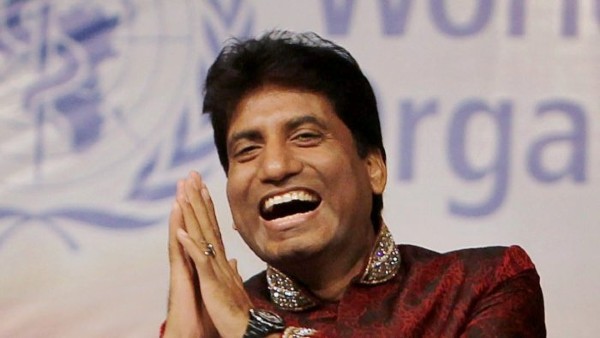 Raju was cremated in the presence of family and close friends in Delhi last Thursday. His prayer meet was held on Sunday in Mumbai, which was attended by his friends from the industry.