Ever since comedian Raju Srivastava got admitted in Delhi's AIIMS hospital after suffering a major heart attack, his fans as well as people across the country have been praying for him. Amidst all, a report published in ETimes TV says that Raju Srivastava's condition has deteriorated. The report suggests that his blood pressure had dropped drastically yesterday evening; it has currently been stabilised but his overall condition has become even more serious. 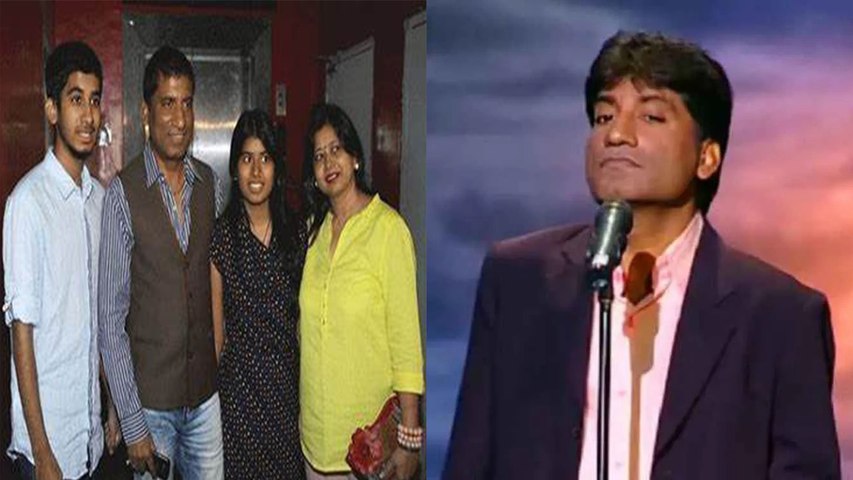 According to the report, a room has been booked by Raju Srivastava's immediate family members in the hospital where other relatives can even stay overnight. Kushal also informed the portal that Dr Harsh Vardhan, former minister of Health and Family Welfare, has been coordinating with the doctors attending Raju Srivastava at the hospital. The minister's meeting with the medical team was completed a couple of hours ago.


After this report, fans have been praying for Raju Srivastava's health. More details are awaited!