Raju Srivastava is admitted in Delhi's AIIMS hospital after suffering a heart attack. A while ago it was said that his condition has deteriorated and his blood pressure dropped drastically yesterday evening. Although currently he has been stabilised, his overall condition has become even more serious. His nephew Kushal had informed ETimes TV that top neurologist Dr Padma Srivastava has been called from Kolkata to Delhi. 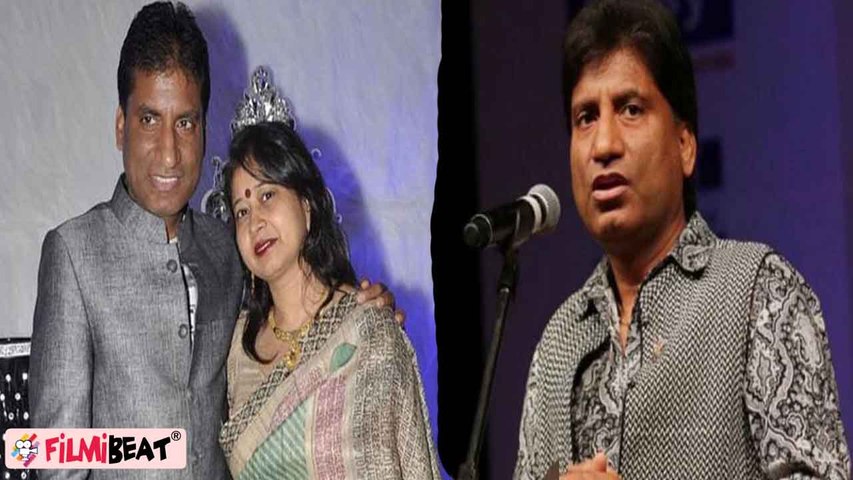 As per the latest update, his manager has revealed that Raju was critical on Wednesday night after his brain nerves were found swollen. He shared that since he has heart problems, he cannot be provided with heavy medicines and added that doctors are trying their best to save Raju.


His manager Maqbool was quoted by News18 as saying, "He was critical. His brain nerves were swollen last night and there was water in the brain too. But doctors have controlled the situation now."

He further added, "This all happened last night. Doctors tried to cope with it. There are issues in his heart too and therefore he cannot be provided heavy dose (of medicines). He is still on a ventilator. Doctors are trying all they could so that he can survive."


His manager also shared that Raju has not gained consciousness so far but is not in a critical condition. He urged people to not pay attention to rumours. 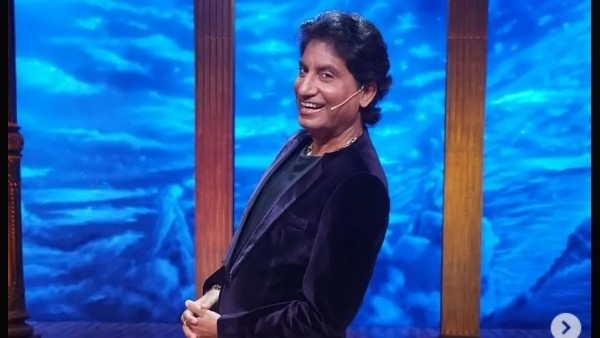 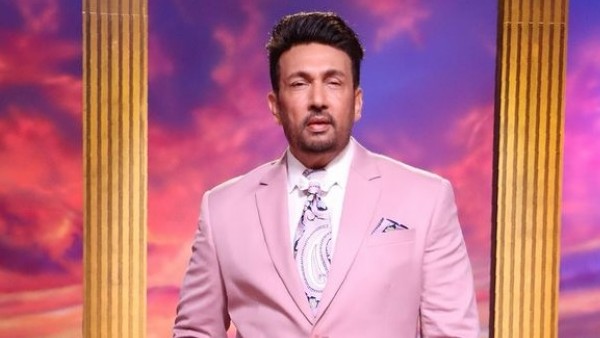 On the other hand, Sunil Pal shared a video on his Instagram account saying that Raju is critical and added that his brain had stopped functioning. He urged fans to pray for his health.