A couple of years ago, Rakhi Sawant surprised everyone by announcing that she is married. People trolled her thinking it is publicity stunt as she didn't reveal her husband's identity. However, her husband Ritesh entered Bigg Boss 15 house and surprised everyone. Even after his entry, people didn't believe that he is her husband and thought she was faking it for cameras. Now that the show is over, just a day before Valentine's Day, the actress took everyone by shock by announcing separation!

Recently, she opened up about her separation and revealed that it was Ritesh who left her. She said that he left all of sudden telling that he is in trouble as he didn't divorce his first wife, and now he doesn't want to live with her anymore. She added that he told her that he lost a lot of money and had to go through a lot of scrutiny after he entered the Bigg Boss house with her. Now, in her latest interview with Times Of India, she revealed that he was not touching or kissing her. She feels that he stayed with her as he didn't want to pay Rs 2 crore penalty to Bigg Boss 15 team.


While Rakhi was wondering what made Ritesh to take such a decision suddenly, she knew that he would leave her when she was in the show itself. She said, "I felt he was staying in my house only to be at the Grand Finale. Bigg Boss ke contract mein hain that 'you have to pay Rs 2 crore if you don't attend the Grand Finale'. Besides, he was not touching me or kissing me in front of the media. Only I was kissing him. He is a shy person, lekin un baton se zarror jyaada lagne laga tha."

Rakhi said that she is ready to accept him if he divorces his first wife and comes back to her. But if he is back, she has put forth a few conditions of buying a house and a car of his own. 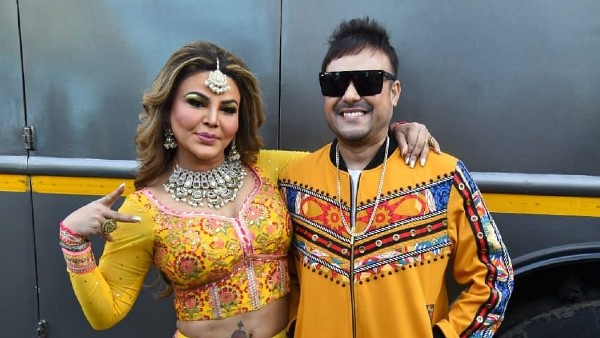 Rakhi Sawant Opens Up About Her Separation From Ritesh Singh, Says 'Love And Marriage Is Not A Joke For Me' 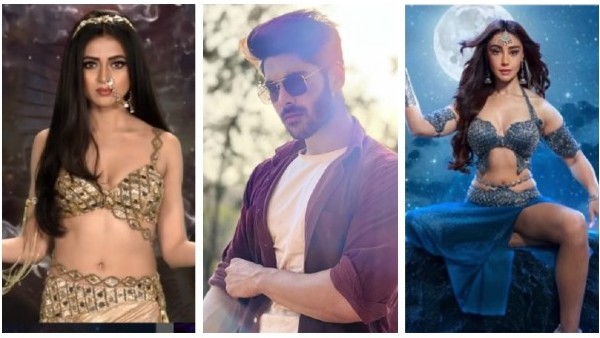 The actress shared that her friends from the industry Devoleena Bhattacharjee, Mahima Chaudhary, Kashmera Shah and Pratik Sehajpal lent their support to her in the difficult time by sending her motivational messages.

When asked if Ritesh's chapter in her life has reduced her faith in love and man, she said, "No, it doesn't. And, certainly not my faith in God."