Controversial actress and ex-Bigg Boss contestant Rakhi Sawant has been hitting the headlines for one or the other reason. Recently, the actress got herself into controversy as she wore tribal outfit and made comment on it, during the promotion of her song 'Mere Warga'. She wore a black and beige-coloured multi-layer bikini, a stone-studded top with black feathers.

Rakhi, who is known for making controversial statements, this time made a remark about her looks calling it tribal. The video of the same went viral on social media and was trolled by netizens. This has also got her into legal trouble.

As per reports, Jharkhand's Kendriya Sarna Samiti has allegedly lodged FIR against Rakhi for uploading a 'vulgar video' and mentioned that she has hurt the feelings of the community and action should be taken against her.


The head of the Samithi was quoted by Lehren as saying, "We want Rakhi Sawant to apologise publically before the tribal community, failing which, we will continue agitation against her."

Meanwhile, the ex-Bigg Boss contestant has apologised and said that she didn't mean to hurt anyone. 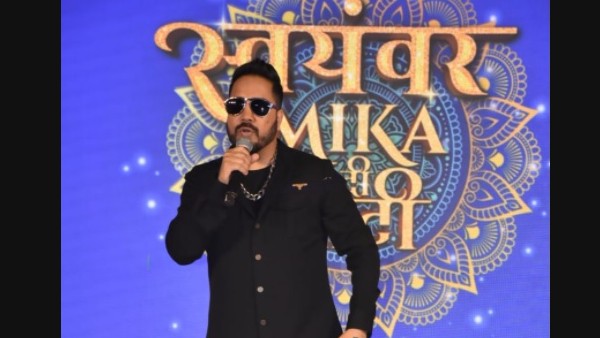 Mika Singh Hurls Abuses At A Journalist When Asked About Rakhi Sawant: Report 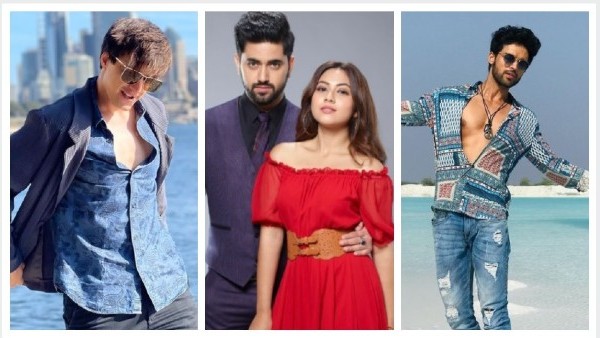 Fanaa- Ishq Mein Marjawan: Did You Know Before Zain Imam, Mohsin, Parth & Others Were Approached For The Show?

In a video shared by Asianet News, she can be seen saying, "My new song 'Mere Warga Na Koi' has releasing, in which I am playing a role of a tribal girl from Africa; hence I dressed up like that. In the video, I called my look a tribal look, and expressed it in Hindi. I had no words in my mind, so I called it 'Adivasi'. Thus, I am sorry from the bottom of my heart. I apologise to all the people and hope you forget your beti (daughter). I love you all, my Adivasi brothers and sisters. I again apologise to all. Please don't misunderstand me. Thank you."