Rakhi Sawant and her boyfriend Adil Durrani are in the news for their new music video 'Tu Mere Dil Mein Rehne Ke Layak Nahi'. Recently, the duo spoke about the same and the actress revealed that Adil got possessive when an actor got close to her in the song and he was about to hit him. 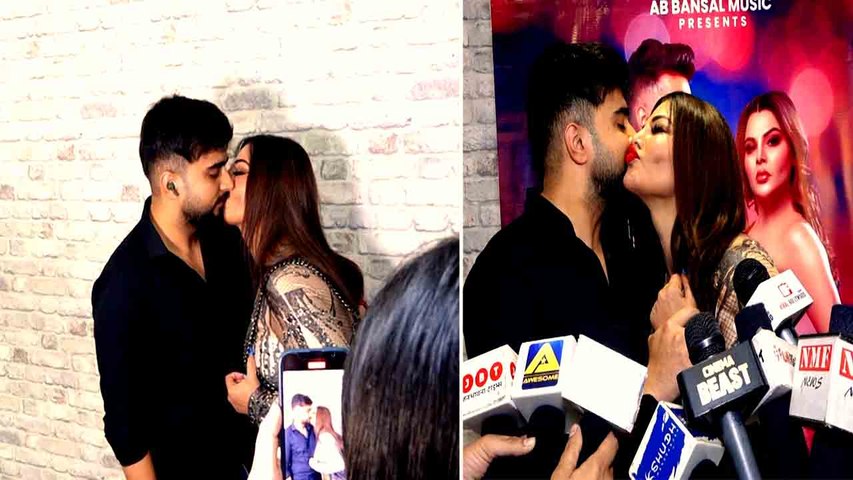 Rakhi was quoted by ETimes TV as saying, "There was a romantic scene with Raj sir and Adil was not aware. I was told about the scene on the spot where the villain would come and romance me. This will shock and hurt the hero and he will leave from there disheartened. That was the scene all about, it was done to justify the song, Tu mere Dil mein rehne ke layak nahi. The moment the scene started and the villain started romancing me, Adil lost his cool, and the possessive boyfriend came out. He went to hit the onscreen villain. It actually happened in real life. He got into a real fight. Then Raj sir calmed him down and explained to him that it is all acting. It is not real."


Adil, who is making his acting debut with the music video, revealed that he was nervous as he had to match her acting skills. He was all praise for Rakhi and called her a fabulous dancer.


He said, "I was very nervous as I had to match her acting skills and thank god there were no dancing scenes. I am a terrible dancer and we all know Rakhi is a fabulous dancer. If I get a teacher like her I am confident I'll be able to pull off. I was very nervous because the first shot was Rakhi's and she cracked in one take. I got nervous because I was not able to understand exactly what he wanted as this is my first project." 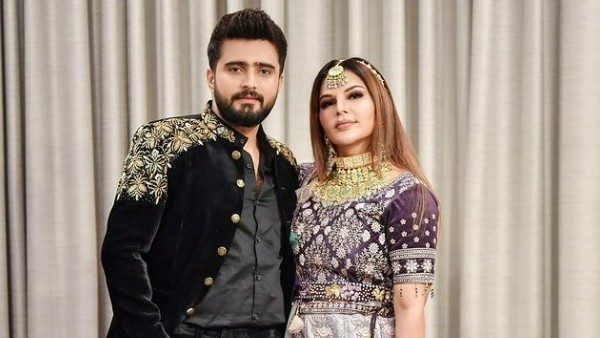 Rakhi Sawant Talks About Her Surgery; Reveals How Her BF Adil Is Supporting Her 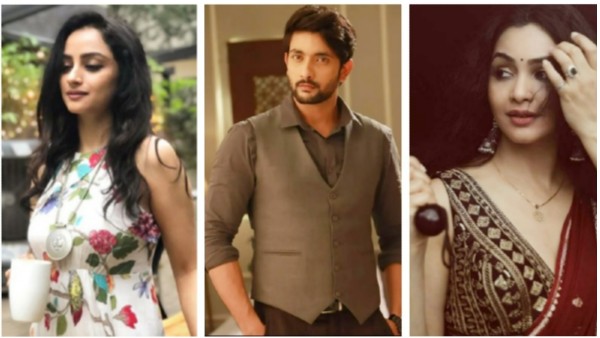 Like a true partner, Rakhi supported Adil and said that she wants him to do best like Shah Rukh Khan, Salman Khan, Ranveer Singh, Shahid Kapoor and Akshay Kumar. She added that when Adil gave expressions like he did, she was very happy. She feels that day by day, he will pick up pace and learn. Rakhi concluded by saying that he will soon become an established actor.