Randeep Rai and Ashi Singh became instant hit couple with their show Yeh Un Dinon Ki Baat Hai. Fans were disappointed after the show went off-air and ever since then they wanted the couple to be cast in some or the other show. As we all know music videos are trending these days and are known to bring popular and unconventional jodis together.

Randeep and Ashi were recently seen in 'Dil Tujhko Chahe', which is trending on YouTube. Fans loved the music, song and the jodi and are showering prises for their favourite couple AshDeep. Recently, the actor spoke about his experience of shooting with Ashi after two long years.


He told India-Forums that the experience of shooting with Ashi for the music video after two years was a great and fun experience.

Randeep was quoted by the leading daily as saying, "It was a good experience shooting with Ashi, we shot after two years and the music video was a great experience too. The song is great, the shoot was well, and the storyline is amazing. How much can one say in a 3 minute video after all." 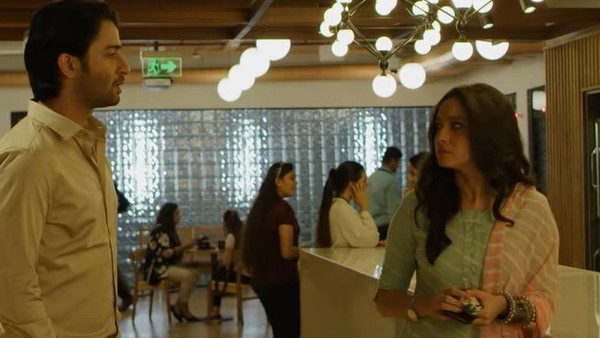 He concluded by saying, "But I was happy that the song is good and the story is good and everyone has been enjoying it so far, it has also crossed 1 million views, although, I don't see all that, but working was fun, the team was fun, and the end product is good and is being liked, what else can one ask for." 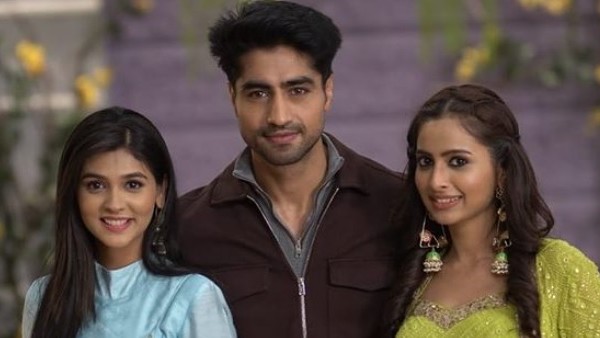 Meanwhile, Randeep, who was seen in Pavitra Rishta 2 Season 1, is currently seen in Balika Vadhu 2. On the other hand, Ashi is seen in Meet.