Ranbir Kapoor and Vaani Kapoor graced the sets of Ravivaar with Star Parivaar to promote their upcoming film Shamshera. The popular actors shot an episode with the leading actors of Star Plus’ Anupamaa and Imlie.

However, a hot topic of discussion on the musical TV show was Ranbir and Alia Bhatt’s pregnancy news. The dad-to-be was seen learning daddy duties from Anupamaa aka Rupali Ganguly on the stage. The actor looked simply adorable whilst handling a baby and trying to master the daddy duties.

Ranbir was seen holding a baby in his arms and host Arjun Bijlani praised Rupali for giving good training to the actor. Take a look! The Bollywood star will also be seen performing other parent duties like changing diapers and feeding milk to the baby. Take a look!

This is so cuteee 🤩🤩🤩 @TheRupali mam teaching Ranbir about handing a baby 👶 This Ravivaar is going to Dhamakedaar man🤩🤩 Superrr excited #Anupamaa #RanbirKapoor #ravivaarwithstarparivaar pic.twitter.com/LC2T4Zp8LQ

Besides the Anupamaa team, the star cast of Imlie also had a swell time on the sets and several actors clicked pictures with Ranbir and shared images on their social media accounts. 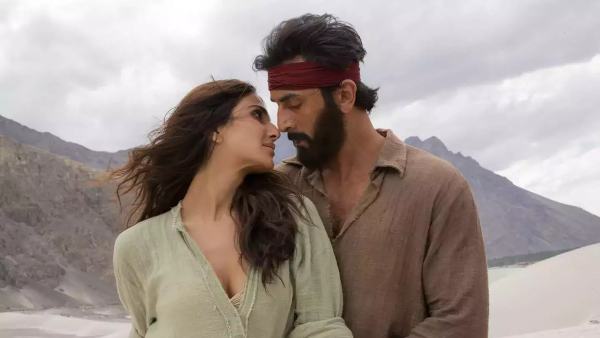 Ranbir Kapoor Loves That Shamshera Has Only Original Music, Adds 'I Like To Be Part Of Original Stories' 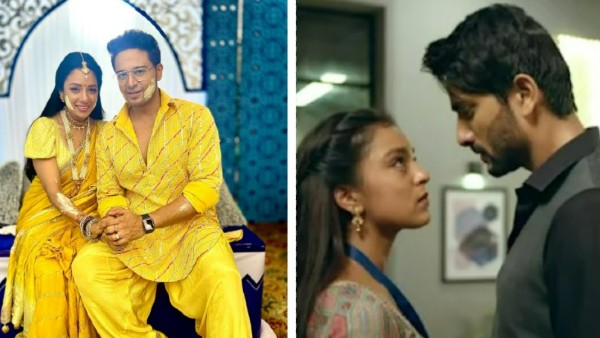 Imlie’s Fahmaan Khan, who was elated and overwhelmed by meeting Ranbir, posted a picture with the actor and wrote, "I have no words to type. I probably said all I had to, to him. So now, I'll just gloat. #livinglegend #ranbirkapoor #topoftheworld."

Gaurav Khanna aka Anuj Kapadia of Anupamaa also posted pictures with Ranbir and Vaani. Check out the post below: