One of the leading actresses on Indian television, Rupali Ganguly turned 45 on April 5, 2022. The actress preferred to celebrate her birthday in a low-key manner on that day, because of her son's school exams. But now, after a week, she decided to throw a big birthday bash for all her close friends and relatives in Mumbai.

The pictures from the party are going viral on social media, and fans can't stop gushing over their amazing celebratory moments. Let's have a look-

Let us tell you, Rupali Ganguly's birthday party was also attended by Gaurav Khanna, Sudhanshu Pandey, Madalsa Sharma, Aneri Vajani, Alpana Buch, Delnaaz Irani, Satish Shah, Sumeet Raghavan, Rajan Shahi, Aashish Mehrotra and many others. Many men wore either black or white colour outfits. While the ladies appeared in colourful attires such as pink, green, blue and so on. 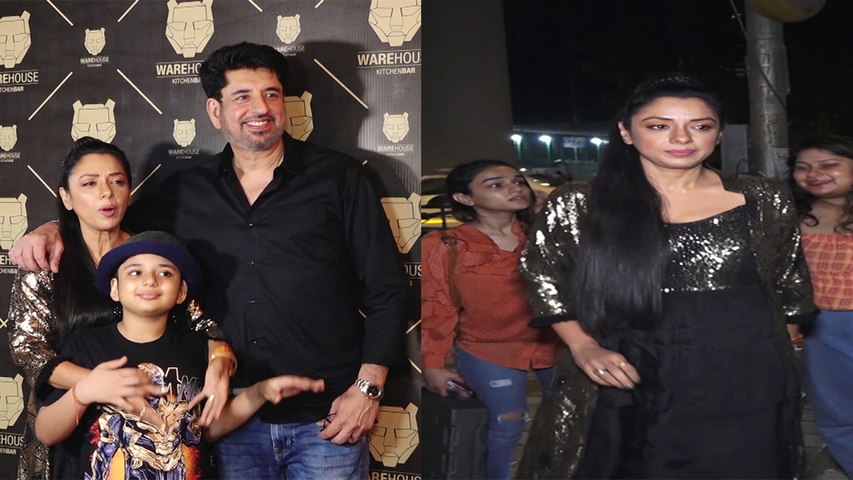 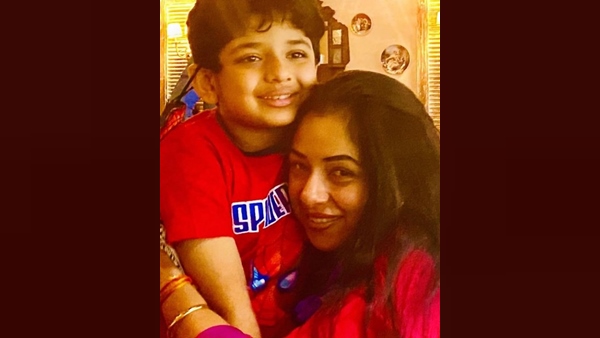 Talking about Rupali Ganguly, the actress is currently seen playing the lead role in the Star Plus show Anupamaa. She has been receiving a lot of praise from her fans and viewers for her performance in the show. Especially, her chemistry with Gaurav Khanna is being loved by all. 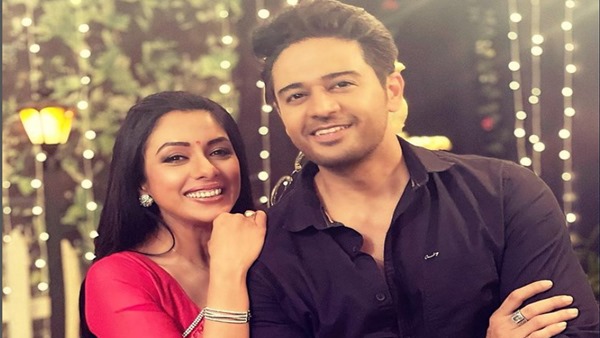 Rupali has also featured in shows such as Sarabhai Vs Sarabhai, Parvarrish, Kahaani Ghar Ghar Kii, Bhabhi and many others. Talking about her personal life, the actress got married to Ashwin K Verma in 2013 and the couple has a son Rudransh.