Sony Entertainment Television’s hit show Saas Bina Sasural has completed 12 years. Aishwarya Sakhuja, who played the lead role of Toasty, recently posted a reel from the show on her social media account. The popular series had Ravi Dubey as the male lead along with Darshan Jariwala, Rajendra Chawla, and Arvind Vaidya in pivotal roles.

Sakhuja, who became a household with the show, has also opened up about working on Saas Bina Sasural in a recent interview with ETimes TV. The actress recalled those days and said, "We all used to sit down together on the set in Tej (Ravi Dubey's character name in the show) and Toasty's bedroom to have our lunch. I was very new to the shooting experience and hence didn’t understand the importance of carrying my tiffin box from home."

She went on to add, “From our director to all the actors, everyone made sure to find out what I loved eating during lunch, and they always had one of my favorite items in their dabba. They used to carry an extra dabba for me. It was a great time and the show connected with masses. I enjoyed shooting with everyone and learnt a lot from my colleagues. I was playing a lead role and it was interesting and challenging." 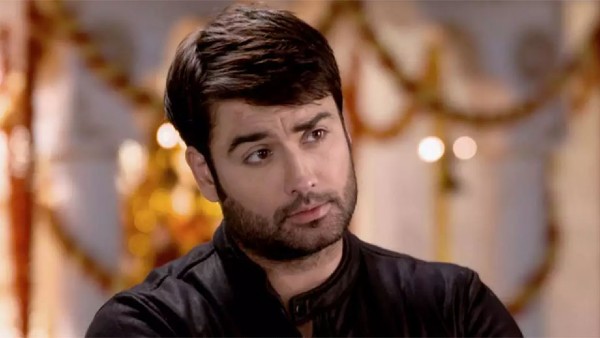 Vivian Dsena To Star Opposite Shrenu Parikh In Punar Vivah's New Season? Here’s What The Actor Has To Say! 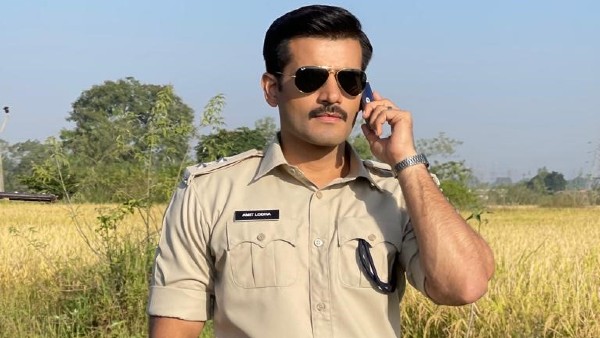 Karan Tacker Says It Took Him Seven Years To Quit Television, Thanks Neeraj Pandey For Coming Into His Life

The actress also recalled how she and Rajendra both loved eating raw mango with red chili powder. She said that on one rainy day, they both watched the rain and were munching on the sour treat, giggling like kids because they didn't want to share it with anyone. “Those were such wonderful memories of shooting for the show," she concluded.

On the professional front, Aishwarya has been part of many popular TV shows such as Main Na Bhoolungi, Krishnadasi, Trideviyaan, and Yeh Hai Chahatein to name a few.