Layer'r Shot's controversial ad had shocked everyone. Netizens slammed the perfume and body spray ad that promoted rape culture. Recently, a LinkedIn post shared by Abbas Mirza- a senior creative director at a marketing company went viral. The post revealed how actor Saurabh Verma, who was offered a part in the ad, rejected it as he found it 'derogatory and demeaning for women'. Netizens were all praise for the actor for declining the offer.


He also revealed that when he was sent the script of the ad, he was a little upset and he did suggest a few changes. But when they didn't agree, he politely said no.

Talking to Indian Express, Saurab said, "I just used my common sense. I am right now too surprised at how everyone has been lauding me. I was honestly a little upset when I read it (the script). I knew I would never tolerate it if a woman was treated like this in real life, and hence I did not want to do it even on camera. I did suggest a few changes but when they did not agree, I politely said no."


Saurabh discussed about ads when he bumped into his old friend Abbas Mirza and it is then he revealed to him he was offered the controversial ad. He said, "Honestly, I didn't think it was such a big thing. Abbas bhaiya asked me if he could share the story. I agreed and only requested him to not defame the person. I never expected it to blow up this big." 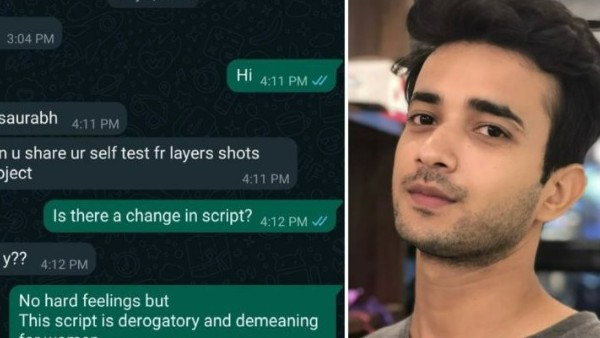 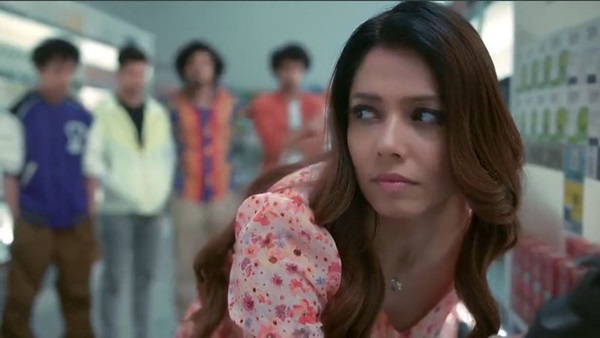 The actor, who is not on social media, wasn't aware of viral LinkedIn post about him. He revealed that it was Abbas who told him that Neelesh Mishra had reshared the post, and websites were picking it up.