Swayamvar- Mika Di Vohti is all set to hit television screens soon. The Star Bharat show will be hosted by Bollywood's popular singer Shaan. Recently, Shaan spoke about hosting the show and revealed what we can expect this season.

Talking about hosting the show, Shaan told India-Forums that he is excited as well as nervous. He added that he is going to make sure that he shall be there with Mika and be of whatever help he can to him.

The concept of the show has been at the receiving end of mixed reactions. When asked if he had any apprehensions about hosting the show, he said, "No, I think every show is different. I know Mika from 10 years, and I am not someone who has been hired just for the show. I am genuinely involved in it, I know for a fact now that he has been contemplating for many years to want to settle down and get married. I am glad he took this decision."


About what can we expect this season, Shaan said, "It'll be a genuine season for sure and the fact that they are very very popular and loving celebrity of the country, they are looking at someone successful, fun and someone like Mika and if they get the kind of person they are looking for, they'll come and not just they have to woo him, but he has to woo them too and I'll be there in between to make sure everything is going right. So I think it is going to be fun." He added that him being into singing, there will be a lot of music as well. 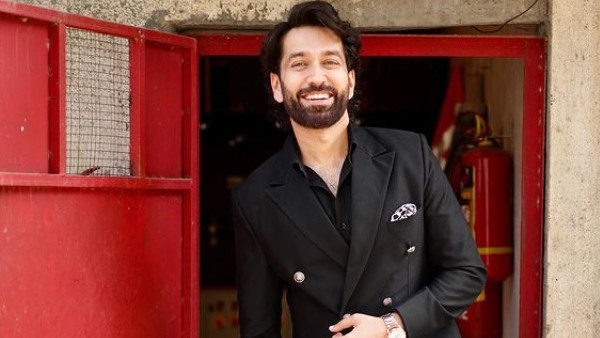 Nakuul Mehta On Reality Shows: It Could Make Me Rich Very Fast But I Choose Not To Be A Part Of It 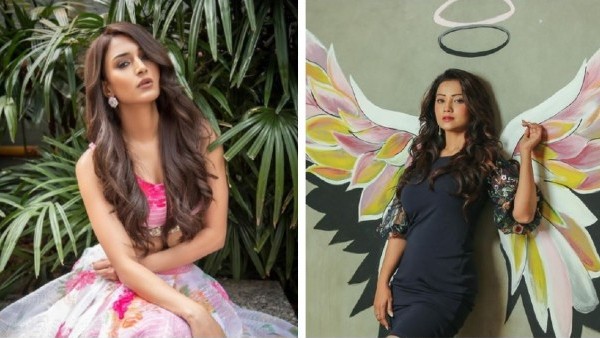