Shabir Ahluwalia has been in the entertainment industry for over two decades now. The actor has not only done television shows but had even explored big screens as well. Recently, Shabir exited Kumkum Bhagya and is currently seen in Pyaar Ka Pehla Naam- Radha Mohan.

Shabir's Kumkum Bhagya fans were disappointed with his exit, and the actor feels fortunate to belong to the league of actors who rule hearts!


The actor was quoted by Hindustan Times as saying, "Actually, I do consider myself exceptionally fortunate in that way. When we started, we had a set audience and our shows ruled the charts for years. Fans looked up to us as those characters that we portrayed on-screen. That kind of love and fandom is impossible to find in today's time. With the overflow of content and mediums things have certainly changed in a big way, no doubt! Lucky that I belong to those league of actors who still rule the hearts."

Kumkum Bhagya had its share of high ratings for a long time. Shabir said that the show is and will be close to his heart as it gave one of the most loved characters in recent times.


He said, "Success of a show does not mean that actors need to hold on to it even when nothing much is left for them to do in terms of role and story. I have no qualms about moving on. A number of my shows in the past have run for years, but when it's time to take a leap forward, you just know it. Though Kumkum Bhagya is and will be close to my heart because it gave one of the most loved characters of recent times." 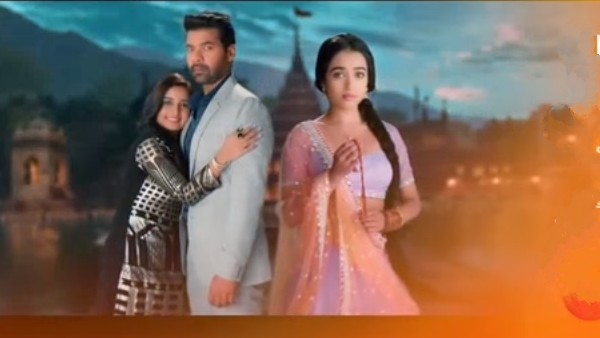 Shabir is not active on social media, when asked about the same, he said that he finds social media too time-consuming and it's when he is doing absolutely nothing that he posts something, which may be months or years!