Recently, Shabir Ahluwalia confirmed his exit from Kumkum Bhagya, which made his fans upset. The actor will be seen in a new show Pyaar Ka Pehla Naam- Radha Mohan alongside Neeharika Roy. Shabir's pairing with Sriti Jha in Kumkum Bhagya was loved and the new show's actress Neeharika has been compared to Sriti by fans.

Recently, the actress spoke about the same and revealed that the comparisons don't affect her. She also revealed what her co-star Shabir told her as she is bearing the brunt of fans.


Neeharika was quoted by Times Of India as saying, "I knew that these comparisons will happen with Sriti ma'am, but it doesn't affect me. I understand why it happens and I am hoping that people will like my work, too. Shabir sir also makes me very comfortable and tells me not to focus on these comments."

Meanwhile, the actress is excited and happy to be a part of the show and said that she will be playing Radha in the show. She feels that she is similar to the character. She said that Radha is a religious girl and so is she in real life.


Neeharika revealed that she wanted to be an actor at a very young age and started giving auditions when she was in the fourth standard. 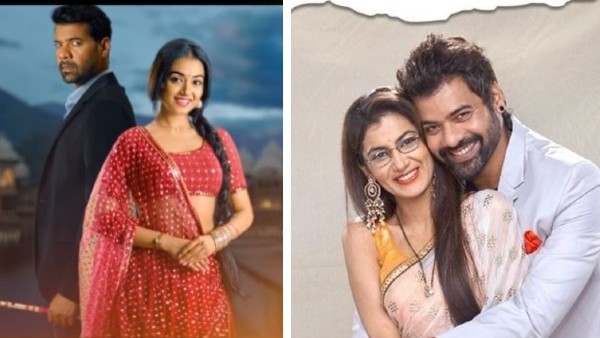 Shabir Ahluwalia's Radha Mohan Promo Out; Actor To Be Seen With Neeharika But Fans Say #WeWantSritiJha 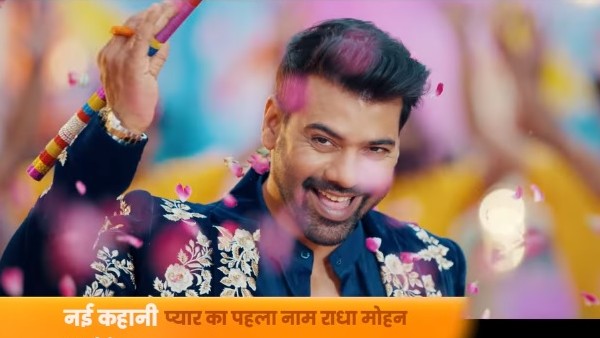 The actress concluded by saying, "I did get few cameos as a child artiste. But after I grew up, I didn't get work and that stressed me out. At one point, I felt that I had chosen the wrong profession and maybe I should focus on my studies. But in 2020, I bagged the show Tera Yaar Hoon Main. After that show ended, I have got this new show, which I am thankful for."