Shaheer Sheikh, who is currently seen in Star Bharat’s Woh Toh Hai Albela, spoke about being a dad and balancing work and personal life in a recent interview with India Today. It must be noted that the actor recently embraced fatherhood with wife Ruchikaa Kapoor in October last year. The couple has named their daughter Anaya.

Shaheer opened up about spending time with his daughter and said, “She is growing up well. She and I keep wrestling cutely and she loves it. The moment I enter the door, she starts crawling towards me and she doesn’t do it to anyone else. She doesn’t cry whenever she is with me. Even her mother is jealous of me. She literally chills with me.”

He also spoke about finding it difficult to strike a balance between work and personal life. The actor said, “It is a challenge because of my work hours and no matter how much time I spend at home, it feels less. I feel guilty whenever I go out.” 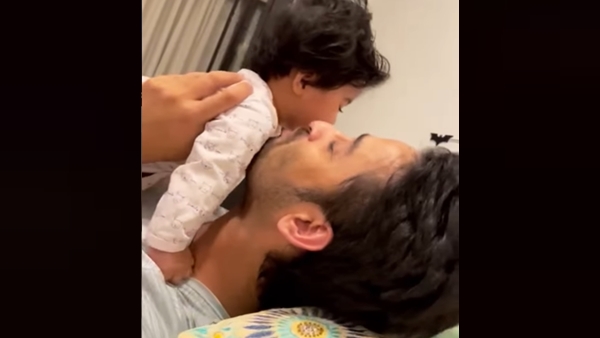 Meanwhile, Shaheer recently shared a super cute picture with his daughter Anaya on his social media handle. The actor dropped the adorable photo on Instagram where we see Ananya wrapped in Shaheer's arms as they laid in bed. He captioned the precious moment by writing, "Itta sa tukda chand ka." 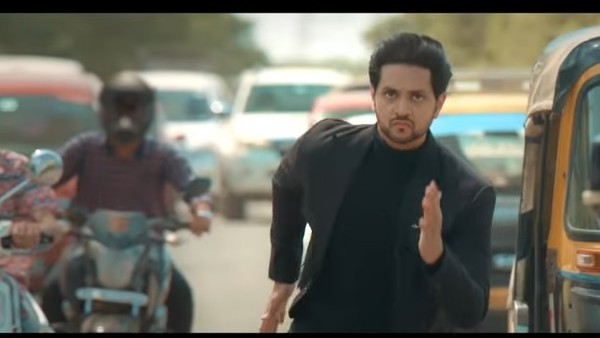 As soon as Shaheer dropped the post, fans took to the comments section to shower love on the father-daughter duo. One user wrote, "My whole heart in one frame," while another fan said, "If sukoon had a face." A third user commented, "The tiny ball of happiness. Hi Sunflower, Aashiyaan." Check out the post below: