There have been reports of Shailesh Lodha exiting SAB TV's popular sitcom Taarak Mehta Ka Ooltah Chashmah. Although the actor has not confirmed about his exit, his new show's promo hints at the same!

Yes, you read it right! Shailesh is all set to host poetry show Waah Bhai Waah. The teaser of the show has been released by the Shemaroo TV on their Twitter handle featuring Shailesh Lodha.

According to IndiaTV report, "Waah Bhai Waah will give a platform to up and coming poets to showcase their talent as they entertain the public. The show will be full of humour and satire and poets from all over India will be presenting their writings in front of a studio audience, later aired on national TV. It will go on air by mid-June and all the preparations are ongoing for a grand launch."

As per the report, the format of the show is such that each episode of the show will invite three participants who will have the opportunity to impress the audience with their poetry. Shailesh will not only be hosting the show, but will also encourage the talents by presenting some of his poems in front of them and the audience in every episode. The report also suggests that the show will not have any judges or ratings system, but will look to encourage literature from every nook and corner of the country.


Coming back to TMKOC, while a report suggested that since Shailesh didn't have any track since past few weeks, he didn't shoot, but a few other reports revealed that the actor is not happy with his contract and feels that his dates are not being used properly in the show. 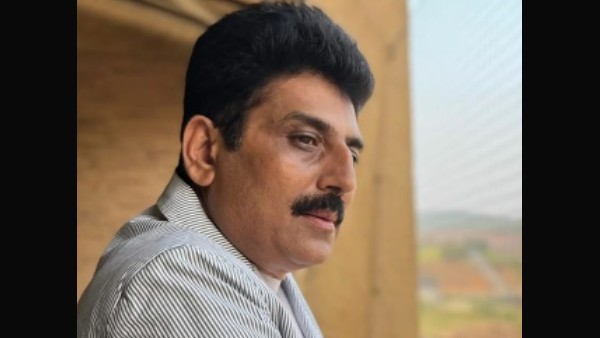 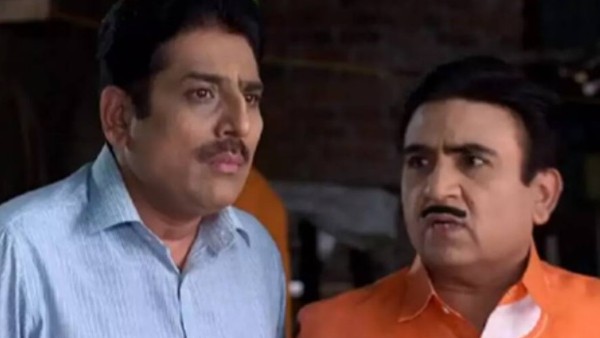 On the other hand, when Asit Modi was asked about Shailesh's exit, he remained clueless, and said that if there is any such development, he will talk about it.