Vaishnavi Macdonald, who played the role of Geeta Vishwas on Shaktimaan, recently opened up about a funny incident which happened on the sets of the iconic show, in an interview with ETimes TV.

The actress shared, “I can never forget that. I think it was in the fourth year of our show and I was sitting with Mukesh ji on the set. I was looking at his hair and I thought when he used to be in his Gangadhar look he used to wear a wig and while playing Shaktimaan he had his original hair.”

She went on to add, “So, the curious me asked his personal make-up dada about this. And guess what? He went and Mukeshji that I was asking something like this. And then Mukeshji asked me jokingly to very hyper in a funny way to pull his hair to check if they are real or not. He said that after 4 years of working with me you didn’t know this? It was his real hair in both the characters." 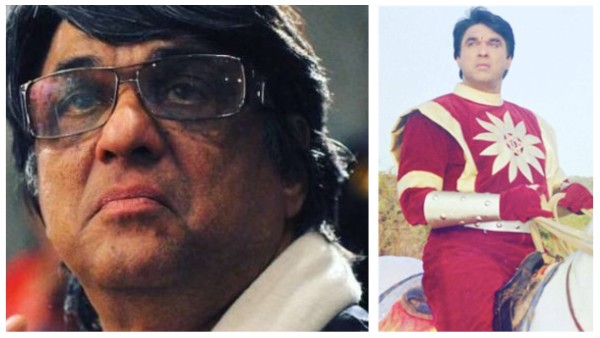 Vaishnavi also revealed that doing the show Shaktimaan was a little challenging for her initially as she was changing her medium from films to television. She even said that she used to get scared and intimidated at times by Mukesh Khanna, but later it all became normal and she learned so much from him. 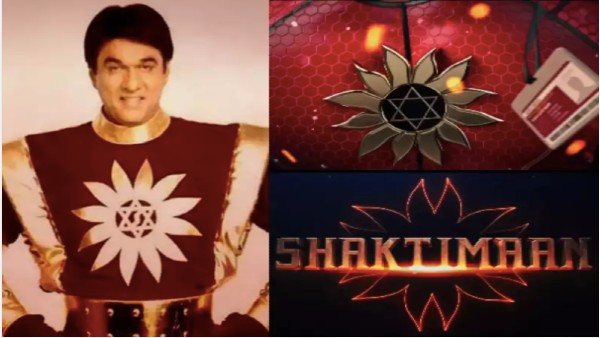 On being quizzed about being addressed as Geeta didi even today by fans, the actress said that many people watched Shaktimaan in their childhood and they don’t know her real name. However, in spite of doing other good work, she said that the character of Geeta Vishwas overshadows everything else.