Shehnaaz Gill won the hearts of many with her Bigg Boss 13 stint. The Punjabi actress and singer has been staying away from limelight post her best friend Sidharth Shukla's demise. However, slowly she is getting back to normal. The actress recently shared a promo of Colors TV's reality show Hunarbaaz- Desh Ki Shaan, in which she was seen crooning 'Ranjha', a popular song from Shershah.

As soon as the actress and Colors TV shared the promo, the video went viral on social media and fans have been eagerly waiting to watch her! While some of them said that they will watch the show just for her and we must say that the channel's work is half done with this; some of them requested the channel not to fool them!

Take a look at a few comments!

Chhikarareetu: Tere liye dekhege sirf love you so much for ever 😍😍😍😍.

Well, we wonder if Shehnaaz is just promoting the show in 'just' promo or will she grace the show! 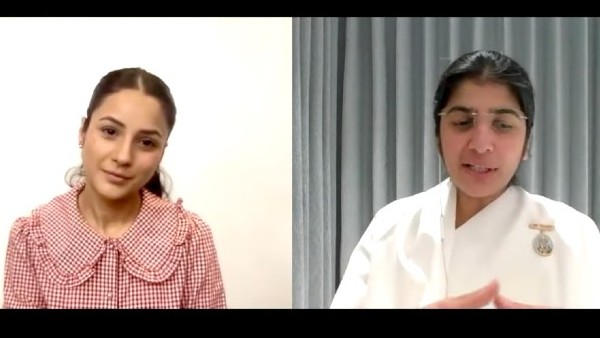 Meanwhile, Hunarbaaz- Desh Ki Shaan marks Parineeti Chopra's television debut (as a judge). The show will also see Karan Johar and Mithun Chakraborty as the judges. The show will premiere on Colors TV from January 22 onwards and will air on Saturday and Sunday at 9 pm.