Shehnaaz Gill has been shinning ever since her Bigg Boss 13 stint. The actress has been extremely busy promoting brands, ads and with various projects. She has been winning the hearts of audience. Recently, the actress made a debut walk on ramp for a fashion show, in which she was all decked up as a stunning Punjabi bride. 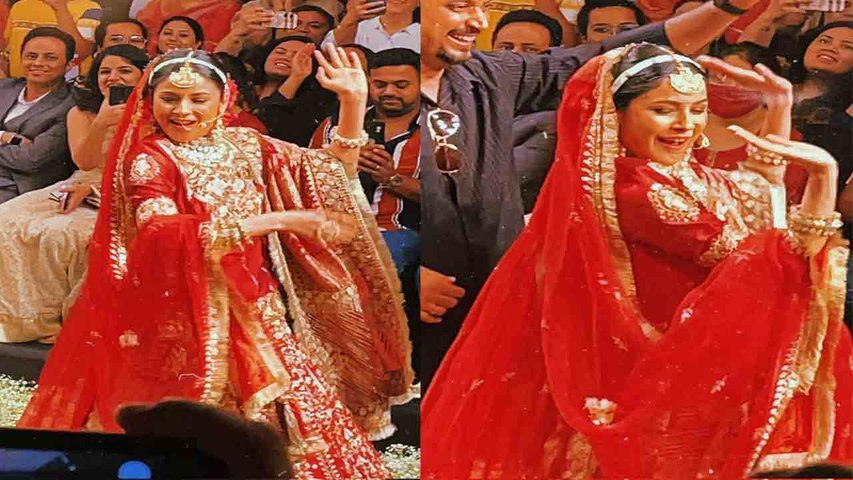 Sharing a video on her Instagram, the actress wrote, "Debut walk done right! Walked for the super talented designer @samantchauhan at the @timesfashionweek Thank you people of Ahmedabad for making us extra special for me! Your hospitality and love is immeasurable. #ShowStopper #ShehnaazGill."


Shehnaaz looked regal in an embroidered red and gold lehenga and turned showstopper for the show. As she walked the ramp, she was seen twirling and grooved a little to late singer Sidhu Moose Wala's song 'Sohne Lagde'. This won fans heart and they took to Twitter to trend her. Take a look at a few tweets.


MastiOnz: Mesmerizing is the Word. Everyone who watched the show live or otherwise has been left spellbound by the charm of @ishehnaaz_gill. She made boring fashion show look like a wedding extravaganza in her bridal dress & the Bhangra on top 💕 TIMES SHOWSTOPPER SHEHNAAZ #SHEHNAAZGILL. 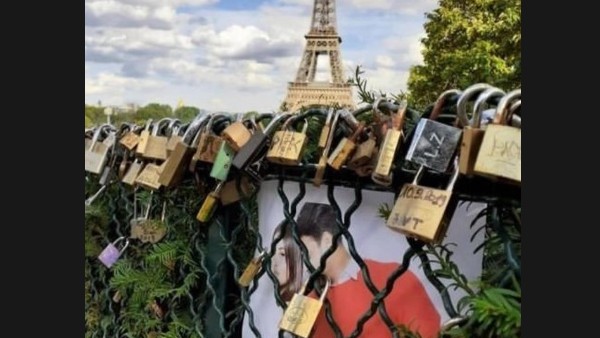 Anukriti: Yes, we never get over her, she's precious, everything related to her are so special for all of us, we celebrate her success ❤, her every step... Keep shining Queen, we love you @ishehnaaz_gill.

Meanwhile, Shehnaaz took to her Twitter account, shared a video and thanked fans for their motivation. In the video, she said, "Thank you. Itna zyada motivate karne ke liye. I am watching you. I love you all."