Shekhar Suman, who has been a part of hit comedy shows such as Dekh Bhai Dekh and Comedy Circus among others, and is currently seen in The Great Indian Laughter Challenge as a judge, spoke about comedy. He slammed today's comedy as it is just about roasting people based on their colour or body shape.

The actor said that these days comedy is just to make people laugh anyhow and there is a lack of entertainers.


Shekhar was quoted by Hindustan Times as saying, "Do something stupid, moronic, become a woman, dog, anything! But that's the intention of humour or comedy, it's a much deeper subject. You say sometimes the bitterest, or truest of things, in a lighter vein. But comedy has to have a purpose, it cannot be silly, once in a while it can though."
He said that comedy has fallen to a 'pedestrian' level, where people insult to evoke laughter. The actor added that comedy is not just about roasting people over their colour, height or body shape, but it's about making you happy, and he feels that there can be many ways to do it. 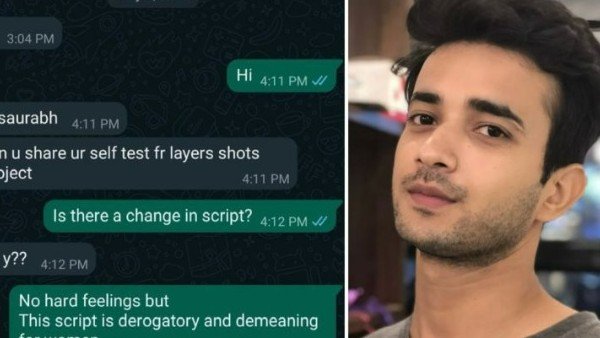 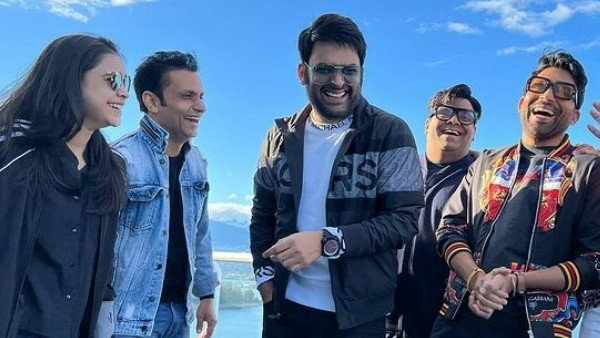 Kapil Sharma Hiked His Fee By 20 Lakh Per Episode For TKSS 3; Here's How Much He Earned From 80 Episodes

The actor said that pulling people's leg is okay but not insulting them. He concluded by saying, "I cannot finish you off. Comedy is like bungee jumping today, it has gone to the absolute pits. There is a lack of entertainers... they are not well-read or educated, that's why they were going around in a loop, doing the same thing."