Kundali Bhagya actress Shraddha Arya is ruling the television screens with her role of Preetha in the show. Recently, the show completed five years and fans had sent a special cake to her and Dheeraj Dhoopar (who recently quit the show), who were moved by fans' special gesture. The actress, who is active on social media, had shared videos of the same. What grabbed eyeballs are her latest post on her Instagram account.

Shraddha had shared an Instagram story, which had a placard with her name and Dharma Productions logo. She also shared a video in which she shared a note from Karan Johar that read as, "Dearest Shradha, Welcome to the Dharma family. All my love, Karan." 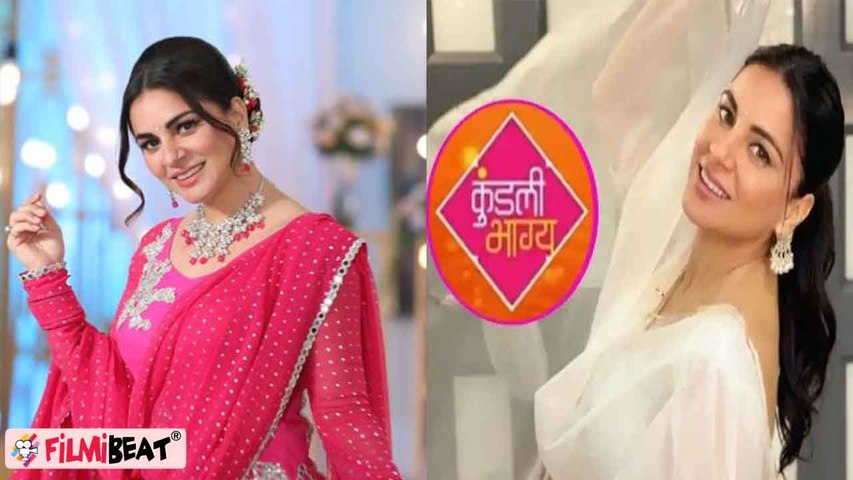 Shraddha looked stunning in a camel midi dress. The two were all smiles as they posed for the cameras.


Not just Shraddha, even Arjun Bijlani had shared a collage in which he had a note from Karan that read as, "Dearest Arjun, Thank you so much for being a part of my film. Welcome to Dharma and I look forward to working with you in the future. All my love. Karan." He also had shared picture with KJo.

Arjun captioned the picture as, "Finally had the opportunity to shoot with the one and only @karanjohar sir. I sincerely appreciate your warmth, love and guidance. Glad could be a part of this magical film." In the picture, Arjun was seen in a blue attire. 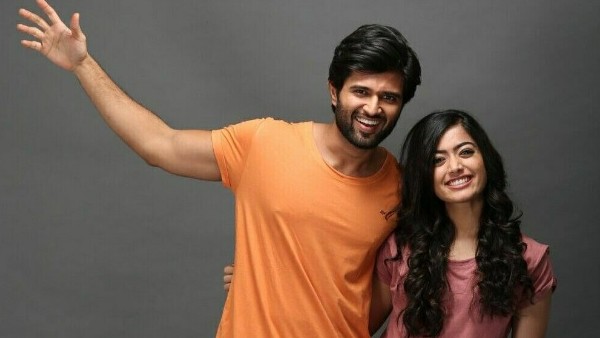 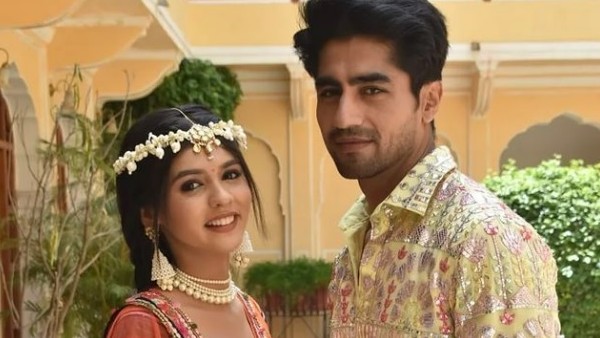 While Arjun had mentioned that it's a film, Shraddha's note didn't have anything on it! We wonder if both of them worked in the same film? And we wonder what's the name of the 'magical' film?