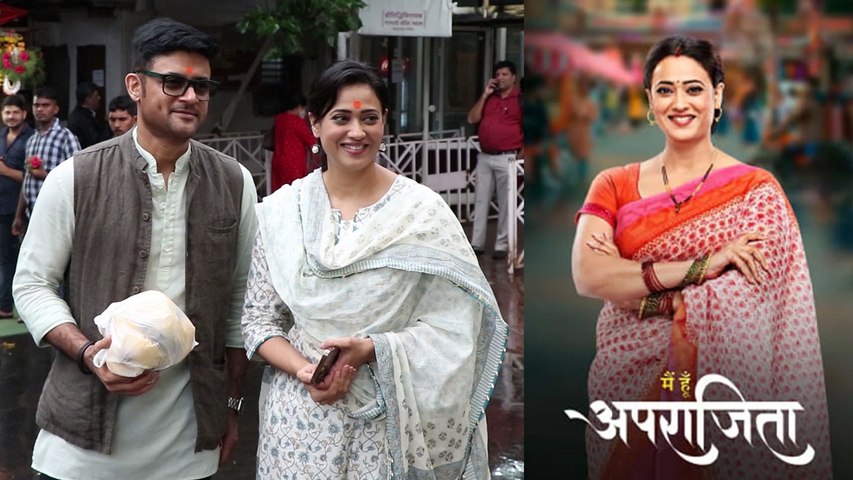 Kasauti Zindagi Ke's success brought more opportunities for her, and she went on to achieve several milestones in her career. The diva has several other wonderful works to her credit, including Parvarrish, Begusarai, and Mere Dad Ki Dulhan. She is currently a well-known figure in the entertainment industry and has charmed viewers with her on-screen performances.

She also enjoys a massive fan following on and off social media. The actress, apart from her professional life, amazes her fans on social media by dropping stunning pictures from time to time.

Shweta has also won reality shows like Bigg Boss 4 and Comedy Circus Ka Naya Daur. She has also graced the stage of Jhalak Dikhhla Jaa 6 and appeared on Khatron Ke Khiladi 11. The actress is one of the most prominent faces of Indian television, who can give a run to the new age heroines for their money. She has given several years of working hard to make the name that she has now.

Many might not know that Tiwari's first work was on Doordarshan in the 1999 serial named Kaleerein, while her second project was Ane Wala Pal, which was telecast in 2000 on DD Metro.

The tv queen, apart from numerous television shows, has also appeared in films across multiple languages, such as Hindi, Bhojpuri, Nepali, Kannada, etc. The actress, who is currently seen in the show Main Hu Aparajita, still continues to mesmerise the audience with her acting prowess.

Despite all the success she owned, Shweta has had a traumatic personal life. Her first marriage with Bhojpuri actor Raja Chaudhary turned sour eventually, due to his alcoholism and domestic violence, leading to their divorce in 2012. They got married in 1998, when Shweta was only 19, and have a daughter together, Palak, who is also trying her hand in showbiz. The actress's second marriage was also a failure. She accused her husband, Abhinav Kohli, of molestation and passing lewd comments on her daughter. Tiwari and Abhinav got married in 2013 and separated in 2019. They share a boy together.

Shweta Tiwari, with her strong and determined attitude towards life, has proved that bad times don't last long. An artist who went through a low phase not only in her professional but also personal life, jumped back to gaining her status in the television world and established herself as one of the most prolific stars.