Siddharth Nigam, who was last seen in Aladdin- Naam Toh Suna Hoga, had a slow start in the year, but things picked up for him in the middle of the year. The actor is choosy about his work and was focussing on his dance, and other activities. Recently, the actor revealed that he doesn't want to play actors' bachpan ka role, confirmed doing Salman Khan's film Kabhi Eid Kabhi Diwali which is now titled as Bhaijaan and also spoke about his bond with Shehnaaz Gill.

Siddharth told Hindustan Times that he was waiting for something good and he got an offer for a film (Bhaijaan) and he is really happy with that. 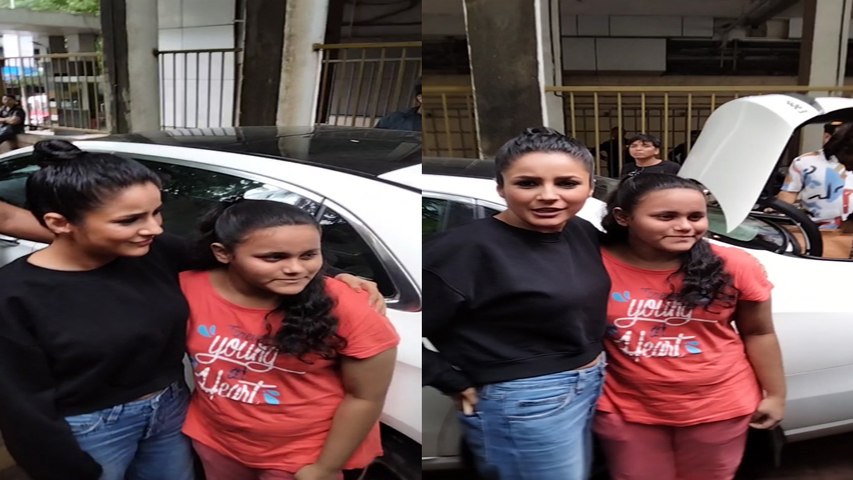 
Talking about working with Salman Khan, he said, "I'm really fortunate that I got this offer. I'm looking forward to it. I hope it works out well. Sharing screen space with Salman sir is a big opportunity and it's a special moment for me." 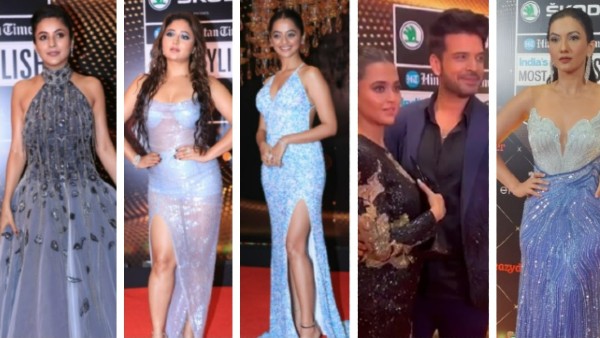 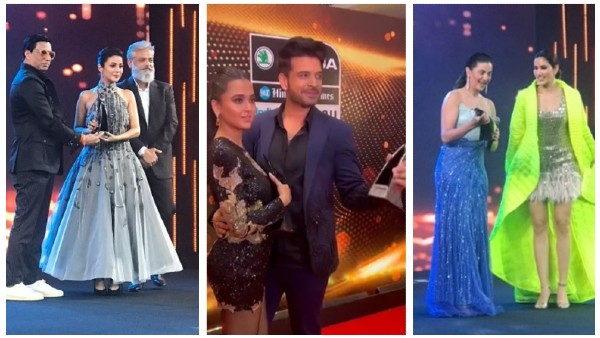 The upcoming film will also mark the debut of Shehnaaz Gill. It has to be recalled that their videos on social media had gone viral. Talking about Sana and their bond, Siddharth said, "She is very fun-loving and sweet. We met at the airport. Whenever we are together, we are not very serious, hassi mazak hi hota hain. There is a good bond that we have. And meri mummy se unki bohot banti hain."