Simba Nagpal had entered the Bigg Boss 15 as a contestant and in his short journey, the actor managed to win the hearts of the masses including host Salman Khan. The actor impressed everyone with his amazing nature and straightforward personality. His elimination had indeed left many contestants heartbroken. But now, Simba is all set to rule the small screen again.

A source exclusively informed Filmibeat that Simba Nagpal will be seen in Khatron Ke Khiladi 12 as a contestant and he has already started prepping for the same. The source told us, "Post Bigg Boss 15, Simba has been looking for some substantial projects with challenging characters to play! He'll also star in Khatron Ke Khiladi this year and is looking forward for the same."

The source further added that Simba Nagpal has all the capacity to win KKK 12 as he is great for the Rohit Shetty show. "Although he gained a big fanbase from Bigg Boss, the actor has been looking to be part of reality shows that are based on healthy competition and something that doesn't include manipulation or cheating. His strongest highlights in the Bigg Boss season were when he made history by winning all three rounds of Sultani akhada. He would be a great fit for Khatron and very well has the capacity to win the show," the insider added. On the other hand, Simba was also approached by Bigg Boss 15 makers for re-entry, but things didn't fall in place between them. 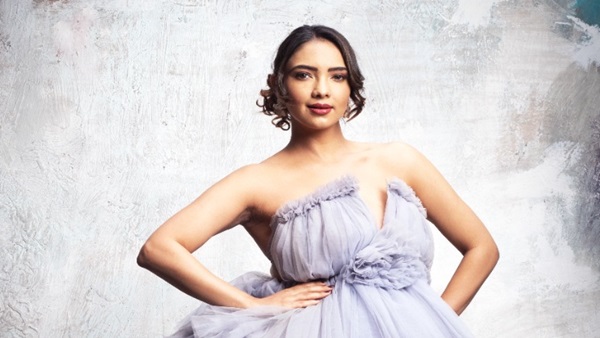 Pooja Banerjee On Working During Pregnancy: They Asked Why And I Asked Back Why Not? (Exclusive)

Apart from that, the informer also told us that Simba Nagpal has been approached for several web series and TV shows. The source concluded by stating, "He's been getting several offers from television as well as web space but he's taking the time to choose the right project." The Shakti- Astitva Ke Ehsaas Ki actor will soon be making an official announcement about his upcoming project. 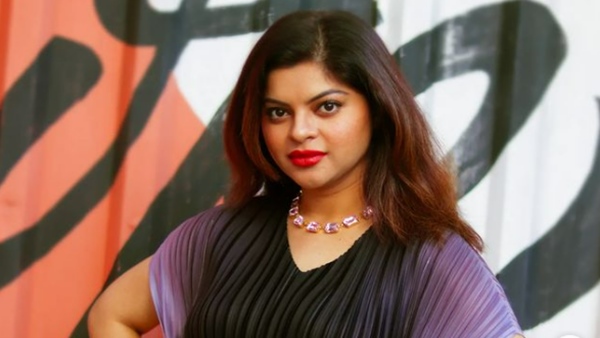 Talking about Simba Nagpal, the handsome hunk started his journey with the reality show, Splitsvilla 11. He later featured in shows like Shakti- Astitva Ke Ehsaas Ki and Bhayam.