Dastaan-E-Mohabbat: Salim Anarkali actress Sonarika Bhadoria is engaged to Vikas Parashar. Apparently, the duo has been dating for quite some time now. As per reports, Vikas proposed Sonarika while they were off on a beach vacation. The actress wished her fiance on his birthday by sharing dreamy pictures of the beach proposal.

In the pictures, Sonarika and Vikas are seen twinning in white on the beach. In the first picture, Vikas is seen making the actress wear a ring while in the second, the actress is seen proudly flaunting her engagement ring.

In other pictures, Vikas is seen kissing Sonarika's forehead, going down on his knees and lifting the actress in his arms.

Sonarika shared an adorable message for her love on his special day on her Instagram account. She wrote, "Happiest birthday to the boy who has a heart of gold and stardust soul❤️ The boy who takes care of my mind, my heart, my soul and even the most chaotic parts of me. The boy who's both my safe place and my biggest adventure. The boy who always stands firmly in front of me and choose's me every single day."

She further wrote, "The boy who loves openly, deeply and irrevocably. The boy who grounds me, makes me a softer person, a better person. The boy who believes in me, supports me and stands by my side. The boy who's built me a home in his heart. Happiest birthday fiancé 💞🏡🐒 @vikas__parashar." 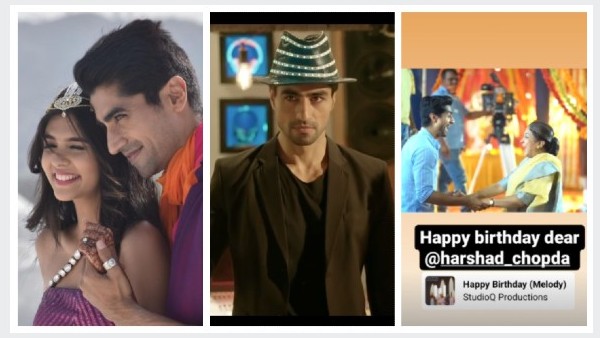 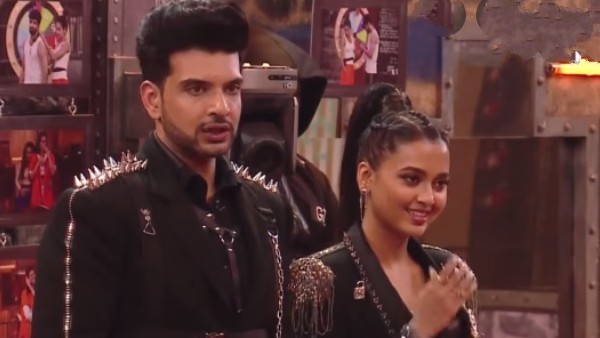 Sonarika also shared a few videos on her Instagram stories in which they can be seen having a gala time on Vikas' birthday.