Sriti Jha, who surprised her fans by quitting Kumkum Bhagya, is currently in Cape Town, South Africa, shooting for Khatron Ke Khiladi 12. The actress and her co-contestants have been sharing some fun pictures and videos that proves that everyone is having a blast shooting for Rohit Shetty's show. Recently, while talking to ETimes TV, Sriti spoke about Kumkum Bhagya and KKK 12. The actress said that although she is enjoying the new phase of her life doing adventurous activities, she is missing going on Kumkum Bhagya sets.

Talking about Kumkum Bhagya, Sriti said, "I find comfort in mundane and routine life. When I know what my day is going to be like, it is very comfortable for me. I miss it a lot and I miss going to the Kumkum Bhagya set and meeting my unit every day. In fact, I wasn't looking for an escape from that." 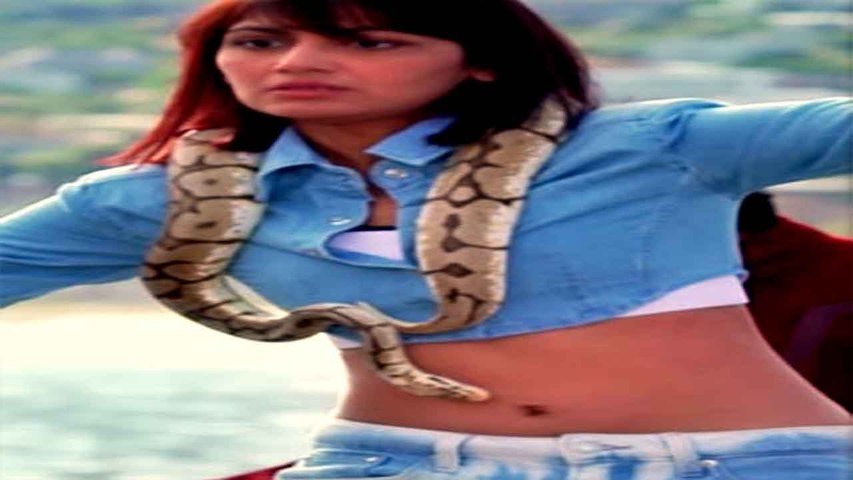 She added, "Khatron Ke Khiladi is refreshing but I wouldn't say that I don't like being on the Kumkum Bhagya set. I really take comfort in the mundane and routine life a lot. Having said that, I like being on KKK12 also, travelling every day to shoot locations with everyone in a bus, having lunch together, chatting with other contestants and dancing with them. I like all these things."

About KKK 12, the actress said that her journey in the show has been a learning and growing one. She added that there were many things that she thought she won't be able to do ever, but she tried doing it in the show. She called it a journey of self-discovery and said that she realised her strengths.


Talking about the stunts that she performed in the show, she said that the level of adventure that they are currently doing in South Africa is very different from what she has done in her life and they can't be compared to the adventurous activities that she has done in her life as they were very much in their control. But the stunts designers design the stunt in KKK 12, which is not in their control. 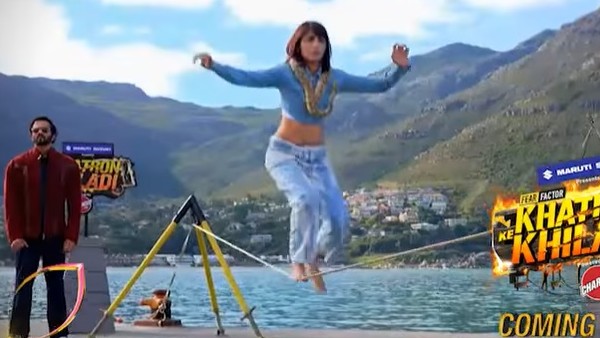 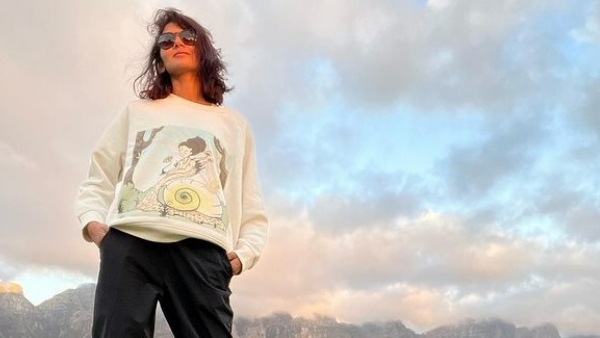 Sriti Jha On Her Viral Poem On Asexuality: I Think It Was Very Cathartic To Me But It Is Not About Me

Sriti was all praise for host Rohit Shetty and said that she is very intimidated by him and can't look him in the eye while talking to him. However, she mentioned that the amount of faith he shows in them (although he doesn't know them) that they will do the stunts, is amazing. She added that it comes from the place of kindness of his heart. She called him the most happy person on the sets when someone performs the stunt. She concluded by saying that they all go out and perform the stunt to just make him happy and proud of them.