Star Plus’ Anupamaa is getting quite interesting with each passing episode as the current track happens to revolve around Anuj and Anupamaa’s married life. It must be noted that fans have been loving Rupali Ganguly and Gaurav Khanna's romance. However, they have also been missing the swag of Vanraj Shah on the show.

In an interview with India Forums, Sudhanshu Pandey has now opened up about his character’s graph and the upcoming track of the show.

Sudhanshu shared, “Vanraj has been there in the show since the beginning. Vanraj was the hero of the show and will always remain the hero, come what may. The catch is that Vanraj is not a typical hero while Anuj’s character is a typical good boy, extremely good boy. His character is like that of person who would almost do anything for Anupamaa. He would even kiss the soil that she steps on, which is why probably people like to see somebody like that”. 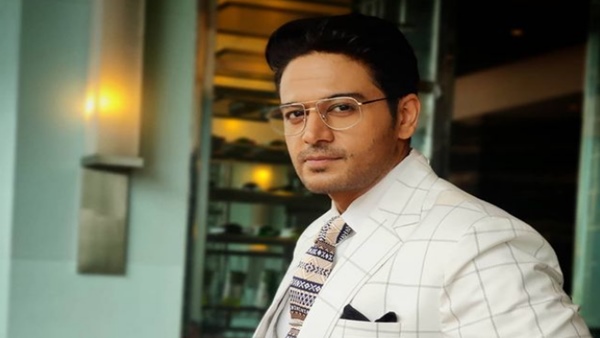 He went on to add, “Vanraj wasn’t a very typical character, probably the first protagonist of a show whose grey shaded; because he is realistic, he is a man like you, me or anybody else. We’re all grey people. We’re neither fully white nor entirely black. We’re humans, we react, we get angry, frustrated, laugh, we’re vulnerable, we love; all of that and that’s what Vanraj Shah is all about.” 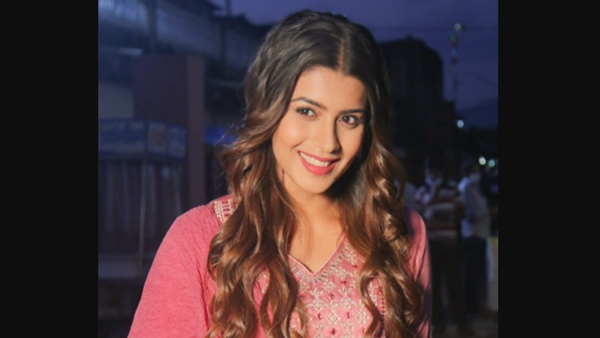 The actor further stated that since Anupamaa and Anuj had a love track, the makers had to give the audience what they demanded. He also pointed out that since that track is now over, the show needs to have drama and he is confident that it will be delivered as that’s the strength of their show.