Shagun fame Surbhi Tiwari is planning to file for divorce soon. The actress tied the knot with a Delhi-based pilot named Praveen Kumar Sinha back in 2019. 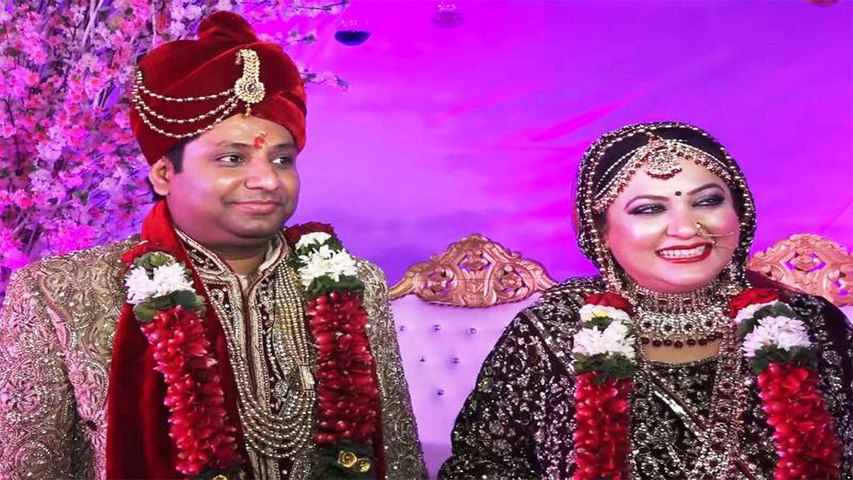 She recently opened up about her marital woes in an interview with ETimes TV and said, “Soon after I married, I realised Praveen and I weren’t compatible. Praveen had agreed to move to Mumbai to live with me but later refused to relocate. I wanted to continue acting but I couldn’t take up daily soaps, as I was flying with him. As a result, I was financially dependent on him and struggled for money. Besides, I wanted to start a family soon but he wasn’t keen.”

Surbhi, who was last seen in Ek Rishta Saajhedari Ka, has filed an FIR against Praveen and his family at Versova Police Station on June 20, accusing them of violence and intimidation. It must be noted that the actress has also registered a case of domestic violence in the Metropolitan Magistrates Court of Andheri on May 12. 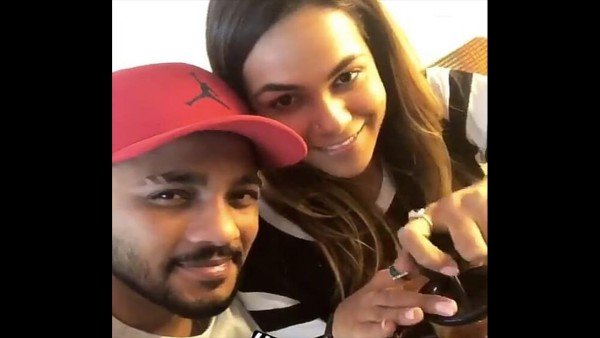 Surbhi further said, “I have filed a complaint against Praveen, his mother and his sisters-in-law for domestic violence and intimidating me. Also, I haven’t got my stree dhan back, which is my right. Along with the jewellery given to them and me at the wedding, I also took silverware with me. I haven’t got anything back. If I had that, I wouldn’t have to sell my gold ornaments for survival and medical expenses.” 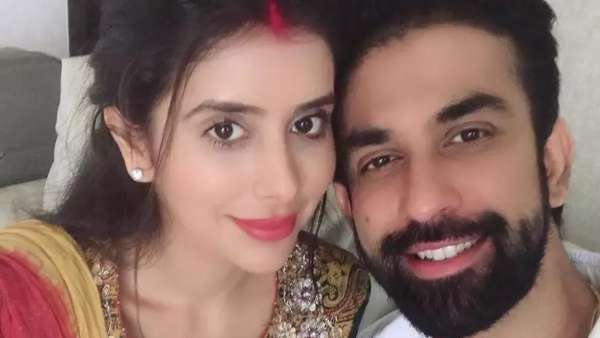 Charu Asopa And Rajeev Sen Confirm Their Separation By Hurling Allegations At Each Other; Read Statements

Surbhi plans to file for divorce soon and said that she feels cheated about many things. Even after suffering so much, she had planned to part ways amicably, but Praveen told her that he would not give her divorce and that she could move the court for it. The actress concluded by saying that she has now decided to take the legal route against them and will soon file for divorce.