Shagun fame Surbhi Tiwari recently made headlines as she filed a case against her husband and his family. The actress registered her complaint in the month of June and has now been waiting for justice. She recently told TOI that the police are looking into the matter and are yet to take action on it. It must be noted that Surbhi got married to a Delhi-based pilot and businessman named Praveen Kumar Sinha, back in 2019.

Tiwari, who was last seen in Ek Rishta Saajhedari Ka, filed a case of domestic violence in the Metropolitan Magistrates Court, Andheri, on May 12. The actress has accused her hubby and his family of violence and intimidation. An FIR was also registered against them at the Versova police station on June 20.

The actress, who is planning to file for divorce soon, told the daily, “They have to arrest them as case has been filed under section 498 A and 377 of the IPC. The cops are telling me that his mother is a senior citizen and cannot travel to Mumbai but I told them she has travelled by car for elections from Dwarka in Delhi to Bihar, why can't she take a flight and come to Mumbai. I was told that the sisters too cannot come to Mumbai, kyon women hai. I told them I am also a woman and have been coming to the police station to lodge my complaint.” 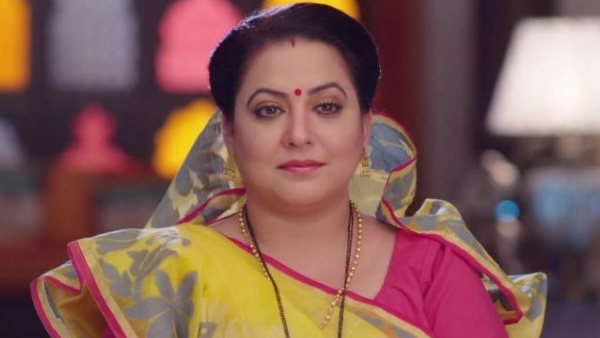 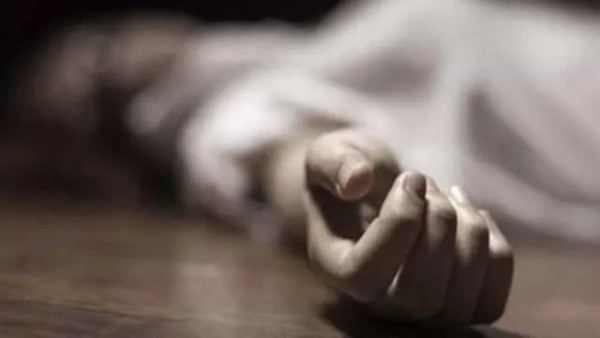 Surbhi then said that her husband is refusing to sign the divorce papers and added, “They wanted me to be dependent on them but at the same time exploit my celebrity status.” She further said that they wanted her to join politics as her mother-in-law had failed as a politician and the entire plan was made much in advance. 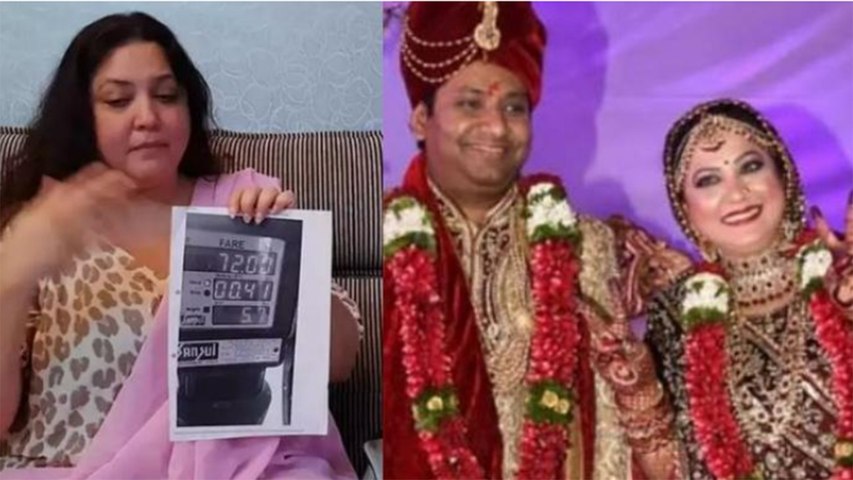