The highly awaited grand finale of Swayamvar- Mika Di Vohti aired today (July 25) on Star Bharat. The popular singer’s Swayamvar kickstarted about a month ago with much fanfare. The reality series introduced 15 contestants who put their best foot forward in wooing Mika Singh. 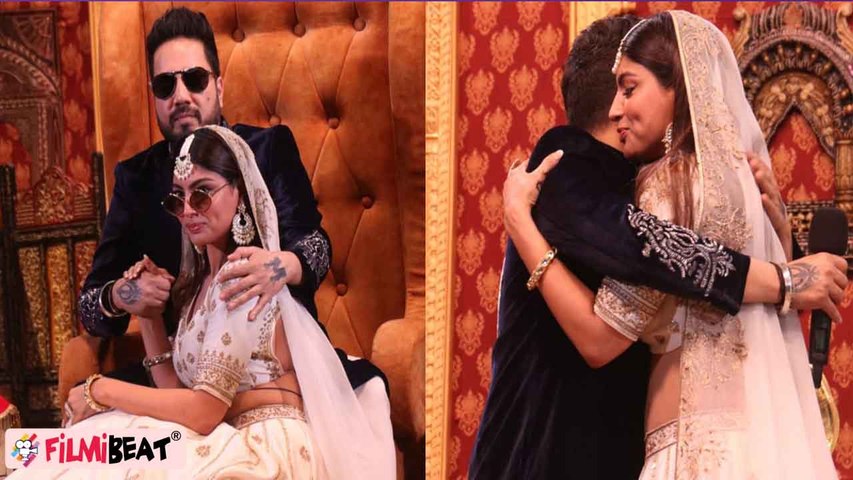 Neet Mahal, Prantika Das and Akanksha Puri made it to the top 3. The finalists had come dressed as brides and looked ravishing in their bridal attire. The finale episode had some stunning dance performances. Bharti Singh also added her quintessential masala and humour to the proceedings.

Akanksha, who entered much later as a wild card entry, emerged as the winner of the show. Mika chose Puri as his Vohti, who happens to have been his close friend. Mika and Akanksha were seen exchanging garlands while the former also gave a 'kangan' to the actress. The couple’s families then hugged each other on the stage.

It must be noted that Mika had confessed to having a soft corner for his BFF of 13 years Akanksha Puri, during an earlier episode of the show. It was being speculated for quite some time in the media that the singer will choose the actress as his partner. 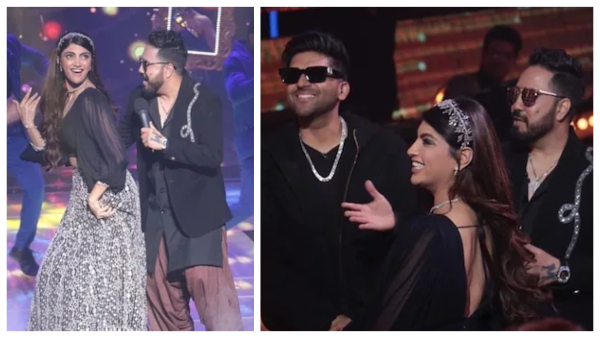 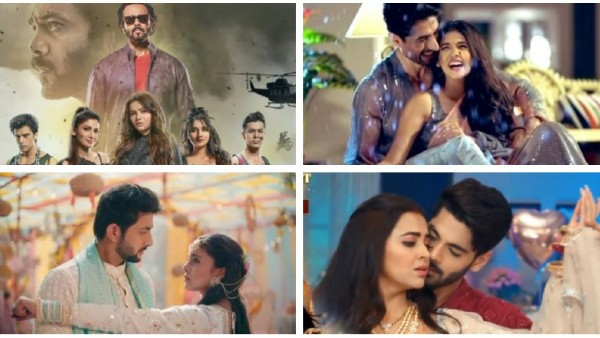 Hosted by Bollywood singer Shaan, Swayamvar- Mika Di Vohti was initially set in Jodhpur and was later filmed in Mumbai. Over the course of its run, the show featured many celebs such as Hina Khan, Divyanka Tripathi, Raveena Tandon, Rupali Ganguly and Farah Khan amongst others, as they gave their input and groomed the girls in their own special way.