Swayamvar- Mika Di Vohti has been creating a huge buzz ever since its inception. Mika Singh has been hunting for a life partner for himself in the show. 12 gorgeous girls from all over the country were seen impressing Mika Singh. Apparently, only three girls, along with the wild card contestant Akanksha Puri made it to the finale. The other two names are- Prantika Das and Neet Mahal. 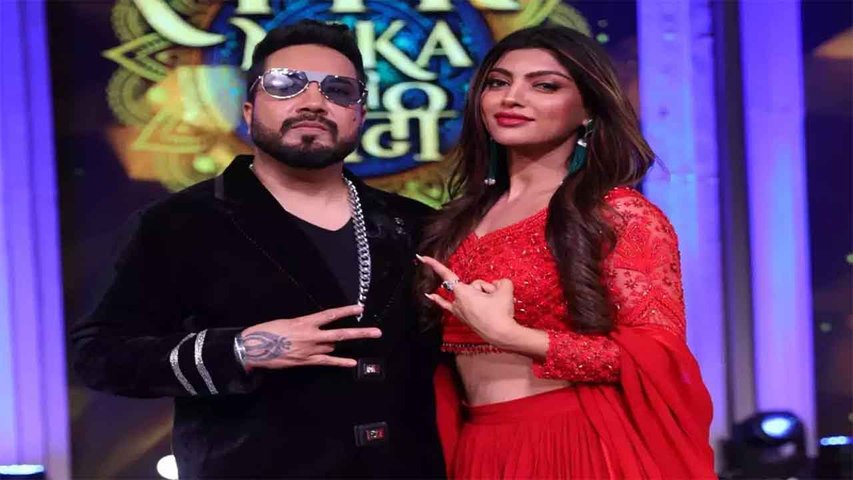 The finale will be held on July 25, which will see Star Bharat actors Sohaib Ibrahim and Karan V Grover gracing the show. Before the telecast of the finale, the winner's name has been leaked, which is none other than Akanksha Puri.


As per PTC News, Mika's long-time bestie Akanksha Puri has won the title of Mika Di Vohti. Also, a source revealed to Indian Express, "While Mika did not marry Akanksha on the stage, he put the wedding garland on her to signify his choice. He shared that he wants to spend quality time with her away from the cameras before they take the nuptial vows. Mika also met Akanksha's family and sought their blessing as he decided to embark on this new journey with her."

When the actress was asked about the same, she refused to comment on it, saying she is under contract.
The actress was quoted by Bollywood Life as saying, "I cannot speak on this until the telecast. I am under contract. Please watch to find out if I am Mika's chosen one."

Akanksha and Mika know each other since a long time. The singer visited her family home in Indore as part of the show and met her brother and sister-in-law. Apparently, her parents want to meet Mika soon to fix up the wedding.


Meanwhile, Akanksha had said that Mika Singh has been with her through ups and downs. She said that the singer knows about her past including the relationship with Paras Chhabra, and her common friends advised them to tie the knot. 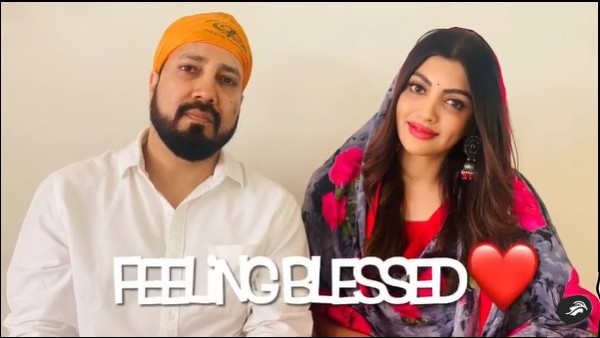 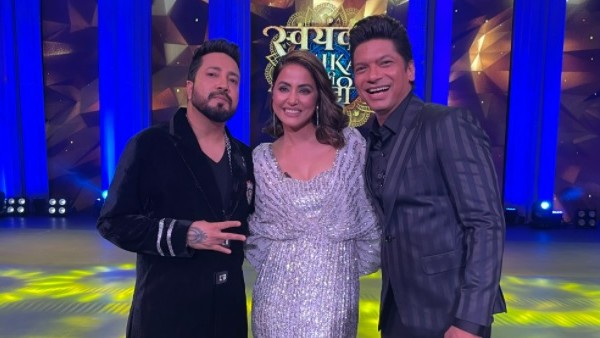 Do you think it is fair of Akanksha, who entered as wild card entry, to win the show? Hit the comment box to share your views.