Swayamvar- Mika Di Vohti had been in the news since its inception. Mika Singh's swayamvar kickstarted about a month ago with much fanfare and had gorgeous girls from all over the country were seen impressing the popular singer. Two girls Prantika Das and Neet Mahal along with the wild card entry Akanksha Puri made it to the finale.

Akanksha, who knew Mika since 13 years won the show, which has irked some of the netizens, who called the show fake. Many of them even called it pre-planned, scripted and even asked that if he had to choose Akanksha, why the swayamvar!

Take a look at a few comments. 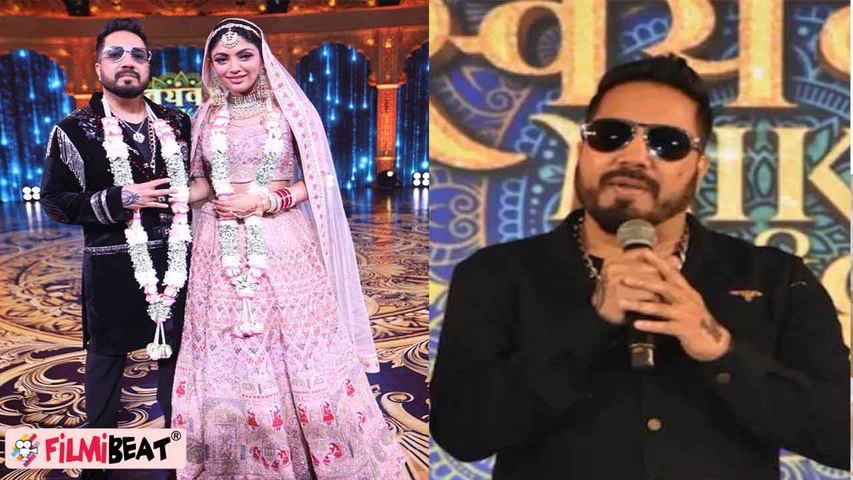 _.anfisa._11: Everything was planned between uhh and mika ridiculous... fake show 👎.


Akanksha has reacted to the same and said that it was not pre-planned and said it's not a sham.
The actress was quoted by ETimes TV as saying, "I would like to reiterate that this is not a sham. But things have to gradually happen over a period of time. 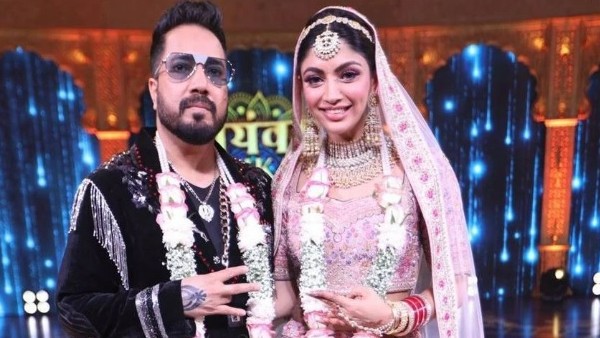 Swayamvar- Mika Di Vohti Winner Akanksha Puri: We Are All Set To Paint The Town Red With Our Love Story 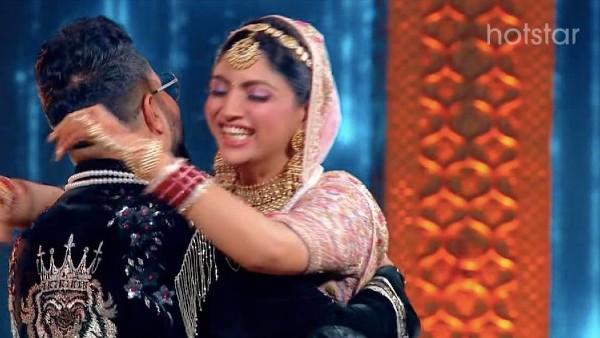 "I have been getting these messages, but all I can say is that, it's not true! My entry in the show was not planned. In fact, he was surprised when he saw me as a wild-card contestant. Mika and I have been friends, but we haven't dated or romanced each other. Marriage is a big decision, so one has to think a lot before taking the plunge. You can't get married just after completing some tasks on a show. So, I am looking forward to spending quality time with Mika and getting to know him better."