Taarak Mehta Ka Ooltah Chashmah has been in the news since a long time now. Ever since Disha Vakani AKA Dayaben left the show, there have been several rumours about her re-entry and even replacement, but none of them turned out to be true. 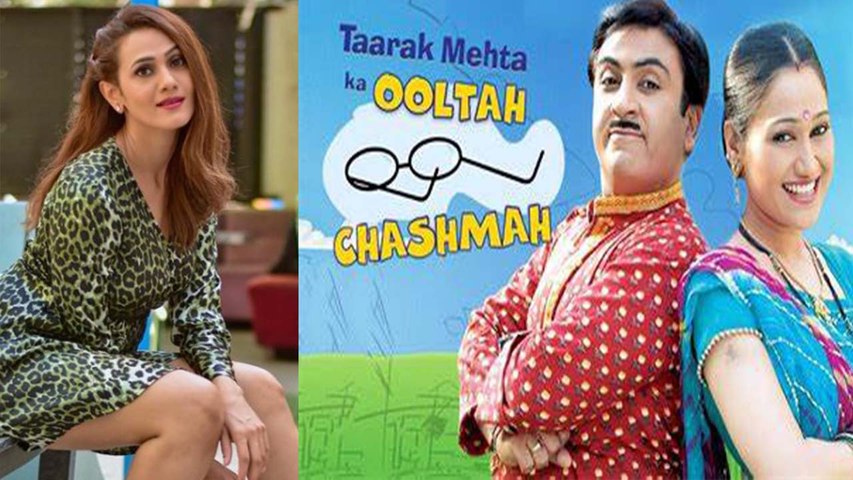 Some of the names that have been doing the rounds regards Disha's replacement were Aishwarya Sakhuja and Rakhi Vijan. While Rakhi clarified that she wasn't approached for the show, Aishwarya said that she gave audition for the role, but she didn't get any response from the makers, so she doesn't know if she is doing it. As per the latest report, Kajal Pisal has been approached for the show.


As per BT report, Kajal, who was seen in Sirf Tum, is being considered for TMKOC. A source was quoted as saying, "If Kajal gets finalised, she will have to start shooting tentatively from next month." However, the actress hasn't responded to the report yet.


Recently, producer Asit Modi spoke about actors leaving the show. He also had mentioned that he is still trying his best to get Disha back. However, if she won't return, he hoped that they manage to get another Dayaben. 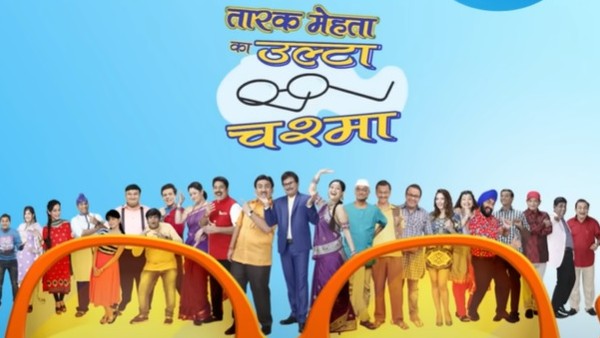 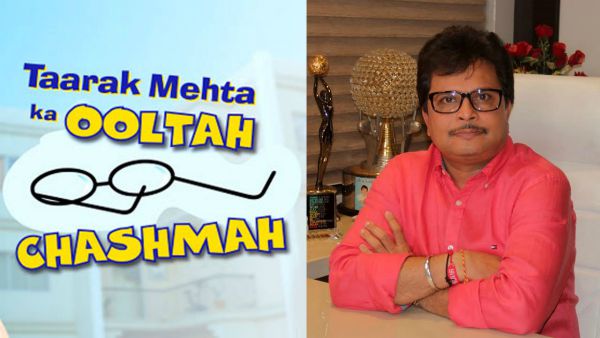 He was quoted by Indian Express as saying, "As you know, she is busy right now with her personal life. Audiences have given the show and Daya so much love, and I am so humbled that they continued to watch the show. Trust me, I am trying my best that she comes back. But every human being has their own responsibility and she too is caught up with family duties. All I can say is that if Disha cannot return, let's all pray that we manage to get another Dayaben. And I will assure you that we'll keep making our audiences laugh."