Tejasswi Prakash and Karan Kundrra are one of the most-loved couple in the telly town. The lovebirds have always had only good things to talk about each other. TejRan fans are always excited to watch them together.

Recently, Karan completed 14 years in the industry and before he was interviewed by Pinkvilla, they surprised him with his actress-girlfriend's special surprise message for him!


Tejasswi had shared a voice note which was played before his interview and Kundrra was quite surprised as he said that Teja hadn't spoken much about him the way she did now.

In the voice note, Tejasswi hoped that she has managed to surprise him this time finally as she has been trying to surprise him for a while now, but have always failed because he just knows her so well and knows it all the time.

Tejasswi was heard saying, "So over here, I would just like to tell all the people that I am so so so lucky to have you in my life. You really are somebody who has changed my life, seen so much in me, and it's really made me believe in myself more, be more confident about myself, believe in love again, and believe in teamwork. And I promise you - I'll just always try and be even like five percent of how nice you are - I think that will be just all you really need because you have never asked for anything more."


She also praised Karan for his dedication for his work and said that she is proud of him. She wished and prayed that he gets everything he deserves in life. 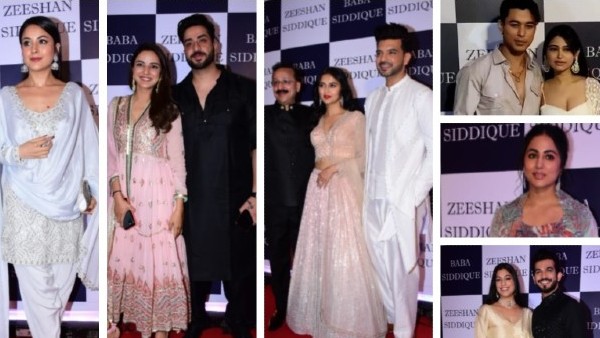 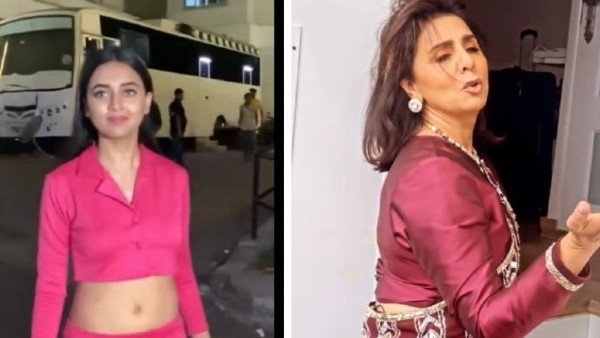 She concluded by saying, "Karan is somebody who has only craved for love and that's all he wants. I have never seen anybody who is more driven and is so dedicated towards their work. There is no second where he doesn't think about work, and he is always just busy in his head - working. But I hope and pray that you get everything you deserve, and make me proud. I already am so proud of you. Just keep going and you have me with you, always and forever till I die. I love you."

On the other hand, Karan said, ""Sometimes I believe that I had to meet her on Bigg Boss. Both of us were being approached for the show for years. But we both agreed to come in this season. I would say it is destiny. Right time, right place," he said, adding the show helped him to "understand a lot about myself."

He concluded by saying that he has left the decision of marriage on her.