After witnessing some amazing moments in its glorious run, the first season of Colors' The Big Picture has now reached its grand penultimate episode! Superstar Ranveer Singh has hosted many big names on this show and now to bring this season to a spectacular end, our suave host will be welcoming none other than Bollywood guru Karan Johar and the ever-glowing Kajol for this grand finale!

To begin this special night, Ranveer will be giving a shandaar welcome to Kajol by greeting her with a lovely rose. As they get the night going, Karan Johar will surprise everyone by making the most hatke entry on stage by arriving in a rickshaw! Taking a page out of the filmmaker's notebook, Ranveer will be seen welcoming him with a 'Pooja Thaali'. Karan and Kajol then take on this vibrant visual-based quiz with our host guiding their way around it.


During the quiz, Karan Johar will be seen reminiscing special moments with Kajol and SRK from the time they were filming Bollywood's cult classic Kuch Kuch Hota Hai. The director reveals how Kajol was made to wear a headband in the film due to some issues in her wig, and how this look went on to become staunchly popular at the time. Karan sums this up with a pun saying, "Kuch kuch galtiyaan iconic bann jaati hai!" He also talks about the famous basketball scene in the movie and recalls how the sport had gained popularity among women after the film's release. Ranveer then decides to recreate the memorable scene by playing a game of hoops with Kajol! 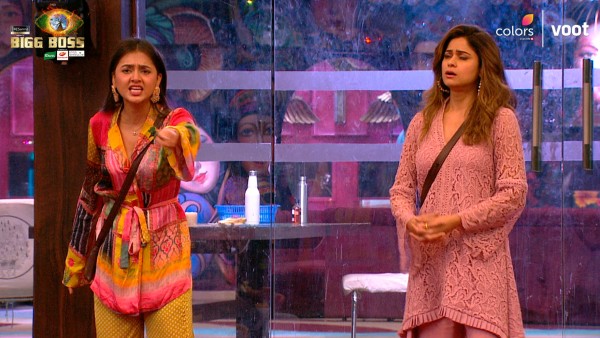 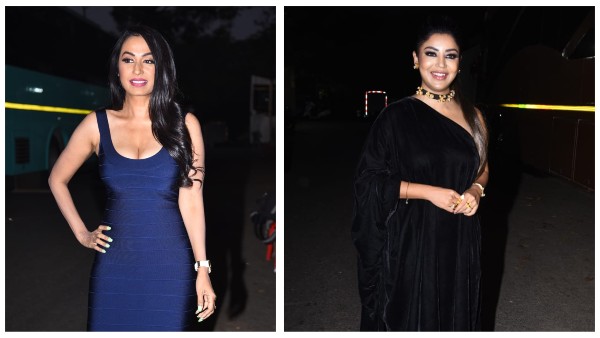 This and much more on the grand finale of The Big Picture on Saturday and Sunday at 8 pm, only on Colors TV and Voot!