While Kapil Sharma and his teammates have been busy with their US-Canada tour, fans back home are eagerly waiting for them to return on television. The new season of The Kapil Sharma Show was earlier touted to commence in the month of August. However, according to the latest media reports, the popular show will now launch in September, along with Indian Idol 13 on Sony TV.

A source close to the development told Indian Express, “Kapil has his shows till the end of July in the USA and will also perform in Australia on the first weekend of September. Since a few shows were postponed, the team is figuring out if they will extend the tour or not. Also, with Kaun Banega Crorepati 14 all set to launch, the channel decided to push the show to September. Both, Kapil Sharma’s show and the new season of Indian Idol are much-anticipated by fans, and will hit television screens at the same time.”

The Kapil Sharma Show will go back to its original timeslot of 9:30 pm after India’s Laughter Champions comes to an end. The report further added that there is a discussion to get more actors on board for the show as well. However, the team sit down to finalise things only when Kapil comes back from the tour. 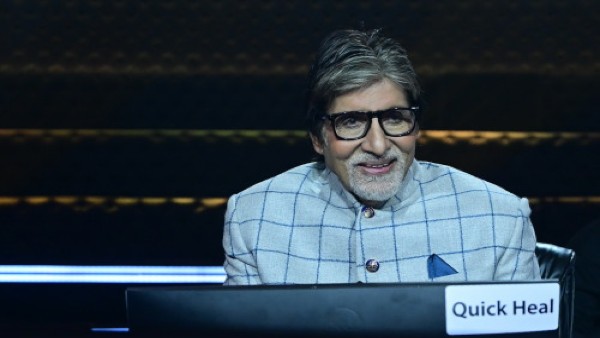 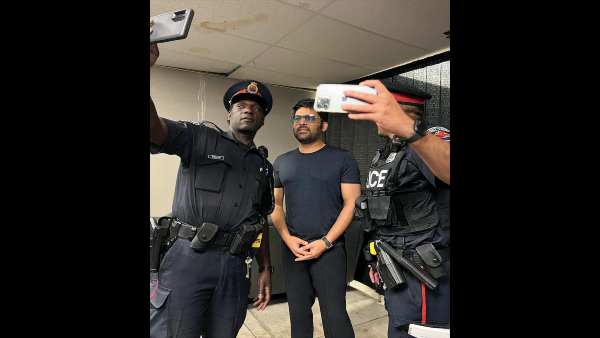 In the meantime, Kapil Sharma and his teammates including Krushna Abhishek, Kiku Sharda, Sumona Chakravarti, Rajiv Thakur and Chandan Prabhakar recently performed in Toronto and Vancouver. On the professional front, Sharma also shot for a Nandita Das’ film earlier this year. The actor will reportedly be seen playing the role of a food delivery guy in the movie.