The upcoming episodes of The Kapil Sharma Show will be graced by the cast of two web shows, Rocket Boys (Jim Sarbh, Ishwak Singh, Regina Cassandra, Rajit Kapoor, Dibyendu Bhattacharya) and Your Honor Season 2 (Jimmy Sheirgill, Mahie Gill, Gulshan Grover, Mita Vashisht) as guests. The promo shared by the makers gives a glimpse of how Kapil Sharma, Kiku Sharda and Krushna Abhishek will be razzing them by taking some funny dig at their names and the projects they do.

The promo shows Kapil talking to Gulshan Grover and pointing out how he has Mahie Gill as his 'official partner’ in Your Honor 2 while he usually abducts partners of other people. He then movies his focus onto Mahie and says she always falls for 'sharabi, gunde, badmash (drunkards and goons)' in films and shows. This results in Gulshan asking Kapil if he is indirectly calling him a 'drunkard and goon,' leaving everyone on the set in splits. 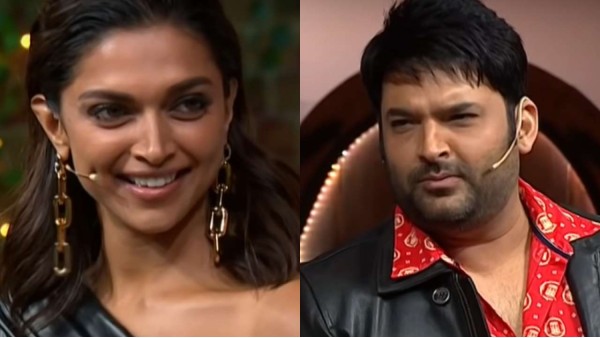 Kapil then begins quizzing Rajit Kapur for having played everyone from Mahatma Gandhi to PM Narendra Modi and Jawaharlal Nehru on screen. He asks Rajit, “Kahin aisa to nahi, ban na aap pradhan mantri chahte they (Did you actually wanted to become the prime minister in real life)?” The actor which he replies by stating that he would now like to play the role of Kapil Sharma as well. 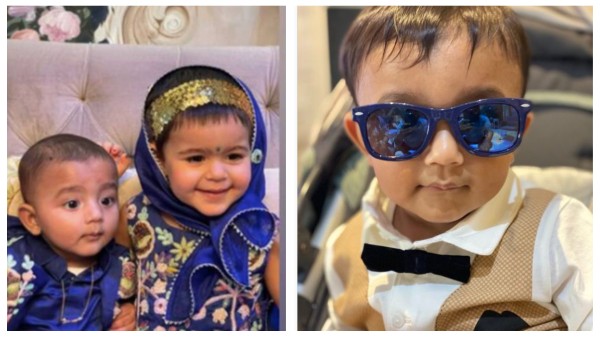 Kapil Sharma Wishes Son Trishaan On His Birthday With Heartfelt Post, Says 'Thanks For Coming In Our Life'

Kiku Sharda, on the other hand, arrives as 'Vakil Saab’ and commences his funny banter with Gulshan by pointing out how his one dialogue “ganna choos ke (relishing a sugarcane)" is contradictory to his other dialogue “Zindagi ka maza to khatte mein hi hai (the fun of living life is in sour experiences)." Sharda hilariously tells Gulshan that he is actually relishing the wrong item in the promo. Take a look!