Mandar Chandwadkar, who plays the role of Atmaram Tukaram Bhide in popular sitcom Taarak Mehta Ka Ooltah Chashmah, became the latest victim of death hoax. The actor took to social media to rubbish the rumours and shared that he is hale and hearty.

The actor came live on Instagram, shared the video and captioned it as, "Its a request to the ppl who are spreading rumors not to spread🙏🏻🙏🏻🙏🏻🙏🏻."


In the video, Mandar said, "Hello everybody, namashkar, How are you all? I hope work is good. I am also at work. But there's news that someone has forwarded, so I thought to come LIVE before people get worried. On social media, rumours spread faster than fire. I just wanted to confirm that I am shooting and enjoying myself."

He also requested people not to spread false news. He added, "Whoever has spread the false news, I request him to stop it. May God bless him with 'sadbudhi'. Taarak Mehta Ka Ooltah Chashmah's artists are completely healthy and happy. They plan to do a lot of work in the future for many years and entertain people."

It has to be recalled that earlier, Divyanka Tripathi, Mukesh Khanna, Shweta Tiwari and Shivaji Satam among others have also been victims of death hoax. The actors too had to clarify the false reports by giving interviews or sharing posts on social media. 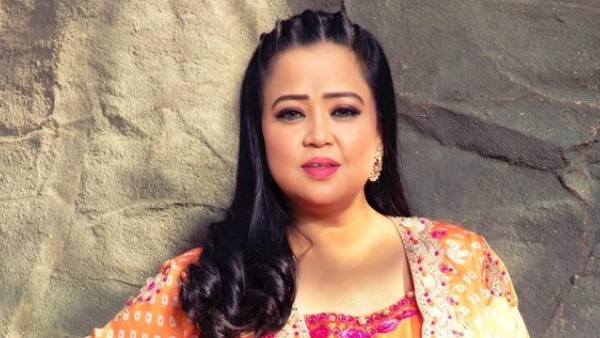 Bharti Singh In Legal Trouble: FIR Filed Against Her For Hurting Religious Sentiments

Meanwhile, TMKOC has been in the news recently regarding Shailesh Lodha quitting the show. Apparently, he is unhappy with the exclusivity contract and wants to explore other mediums. However, neither the makers nor the actor has confirmed it yet.