Raj Anadkat, who is currently seen playing the role of Tapu in Taarak Mehta Ka Ooltah Chashmah, recently said that he wants to do OTT projects. However, he has some limitations. He further stated that he is working on his physical transformation. 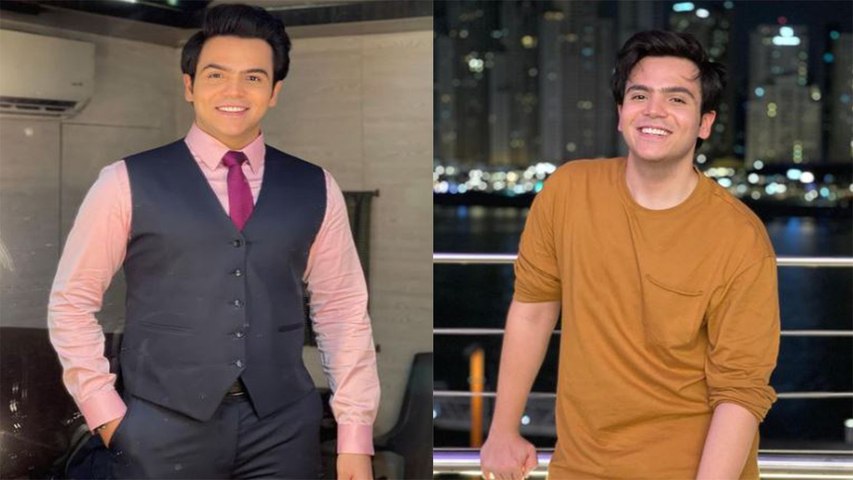 Recently, in an interview with ETimes TV, Raj Anadkat said that he is not comfortable doing intimate scenes. He said, "As an actor, I am open to do everything. I don't want to restrict myself from any genre or medium. Whatever comes my way, I will give my best and do it. I don't want to stay in a bubble world and create boundaries around me. I want to be limitless. I want to push myself and attempt different genres and explore more. I have ambitions in life like I want to be seen in movies and do OTT projects."

While speaking about not doing bold scenes, he said that he is not comfortable doing it. Raj said, "I have actually not thought about it, I don't know how I will react to it. I haven't actually thought about bold projects. I also feel a lot will depend on what project it is and who is making it. But if I am offered to do action onscreen, I am totally in for it. I like that genre. I want to transform my on-screen image that I have and show my versatility."