The latest BARC ratings for Week 48 are out and it seems like Bigg Boss 16’s growing popularity is also being reflected in the numbers garnered by the show. This week, Bigg Boss 16 has entered the list of top 5 shows by receiving 2.0 ratings. The other show to spring a surprise was Star Plus’s Pandya Store, which has received a 2.1 rating and has ranked in the third spot. The popular drama has clearly managed to keep the viewers hooked with its current track.

Speaking about the number one spot, Anupamaa and Ghum Hai Kisikey Pyaar Meiin are sharing the position as both the hit shows garnered 2.6 ratings each. However, it must be noted that compared to the previous week, Anupamaa has witnessed a steep decline in its numbers. Nevertheless, the Rupali Ganguly starrer has managed to woo the audience with its engaging storyline. 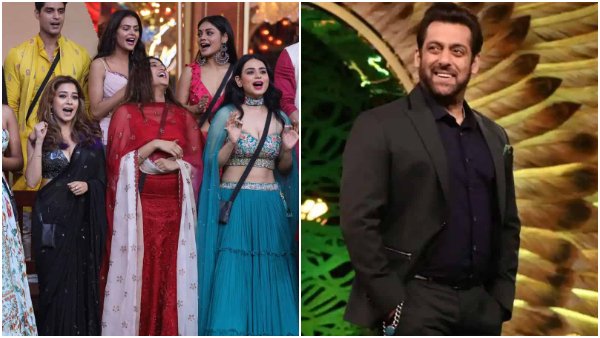 Meanwhile, Megha Chakraborty, Seerat Kapoor, and Karan Vohra starrer Imlie has occupied the second spot as it got 2.2 ratings. The fourth place was shared by Yeh Rishta Kya Kehlata Hai, Faltu, and Bigg Boss 16, with each getting 2.0 ratings, respectively. In Week 48, Sargun Kaur Luthra and Abrar Qazi starrer Yeh Hai Chahatein has earned the fifth spot as it managed to get 1.9 ratings. 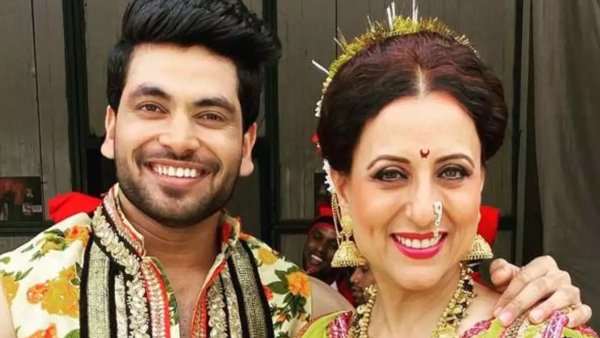