The online TRP ratings for the Week 13 are out. Top 5 shows see major reshuffling while others shows from the fourth to ninth spots have retained their places. Anupamaa has regained its top slot while Yeh Rishta Kya Kehlata Hai and Naagin 6 witness a drop. Star Plus' Imlie has been replaced by Star Bharat's Woh Toh Hai Albelaa. Take a look at top 10 shows that are ruling Online TRP chart.

Anupamaa is back at the first place with 46.0 points. Looks like fans are super excited about MaAn's wedding in Anupamaa. Also, one of their favourite character Mukku AKA Malvika (Anuj's sister) has re-entered the show.

Fanaa: Ishq Mein Marjawan has retained its fourth place. The Zain Imam and Reem Shaikh-starrer show has managed to get 42.0 rating points.

Zee TV shows Kundali Bhagya and Bhagya Lakshmi have retained their fifth and sixth places with 38.0 and 35.0 TRP points, respectively. 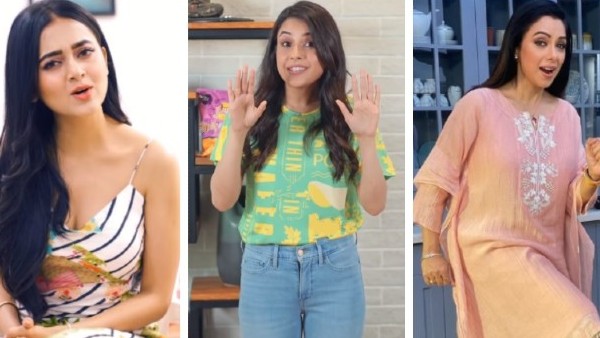 At seventh place is Bade Achhe Lagte Hain 2, which has garnered 32.0 rating points. While Taarak Mehta Ka Ooltah Chashmah has retained its eighth spot, Yeh Hai Chahatein has occupied the ninth place. The shows have managed to get 30.0 and 28.0 TRP points, respectively. 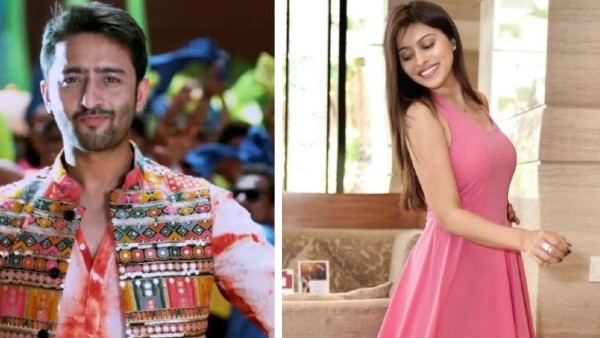 Imlie has been replaced by Woh Toh Hai Albelaa at the 10th place. The Shaheer Sheikh, Anuj Kapadia and Kinshuk Vaidya's show has managed to get 26.0 points.