Star Plus' Imlie has dropped to the fourth place while Star Bharat's Woh Toh Hai Albelaa has managed to occupy the fifth place. The shows have managed to get 39.0 and 37.0 rating points, respectively.

SAB TV's Taarak Mehta Ka Ooltah Chashmah has occupied the sixth place and Zee TV's Kundali Bhagya that stars Shraddha Arya and Shakti Arora in the lead roles, has bagged the seventh place. The shows have managed to get 34.0 and 31.0 rating points, respectively. 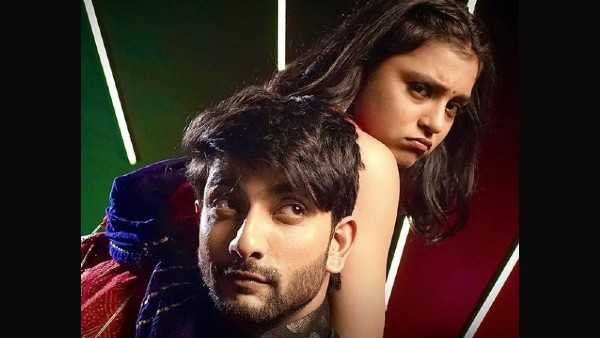 Fahmaan Khan Talks About His Directorial Debut Ishq Ho Gaya, Hopes Audience Will Like The Song

Dheeraj Dhoopar Was Hesitant To Take Up 2 Shows Together But Wife Vinny Pushed Him; He Calls Her His Critic

While Zee TV's Bhagya Lakshmi has retained its eighth place, Kumkum Bhagya is at the ninth place followed by Star Plus' Ghum Hai Kisikey Pyaar Meiin at the tenth place. The shows have managed to get 30.0, 27.0 and 25.0 rating points, respectively.