The online TRP ratings for Week 32 are out. Star Plus' Anupamaa is back at the top spot, Colors' Naagin 6, Star Plus' Yeh Rishta Kya Kehlata Hai and SAB TV's Taarak Mehta Ka Ooltah Chashmah have witnessed a drop. Bade Achhe Lagte Hain 2 has retained its tenth place. Take a look at the top 10 shows that are rocking the Online TRP Chart.

Star Plus' Anupamaa has topped the chart with 44.0 rating points while Colors' Naagin 6 and Star Plus' Imlie have dropped to the second and the third places with 43.0 and 41.0 rating points, respectively.

While Woh Toh Hai Albelaa has dropped to the sixth place, Zee TV's Kumkum Bhagya has occupied the seventh place. The shows have managed to get 36.0 and 34.0 rating points, respectively. 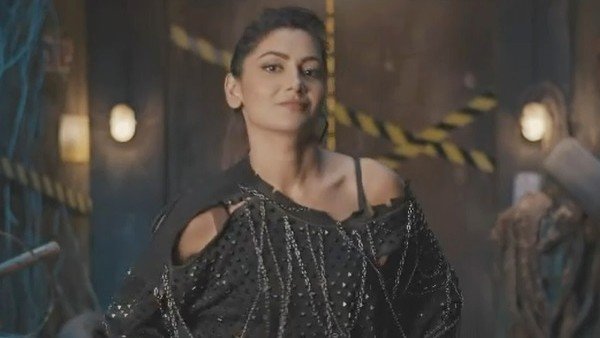 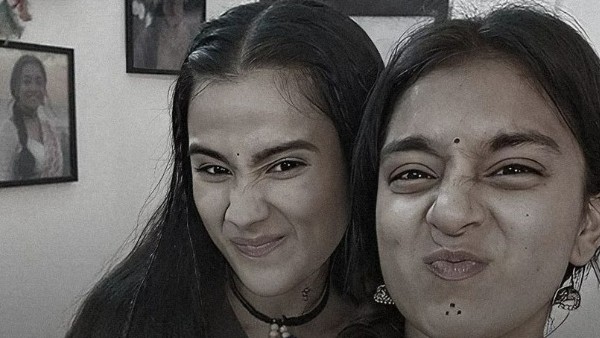 Imlie Shares What Inspires Her The Most About Rajjo

Zee TV's Bhagya Lakshmi has occupied the eighth place, Star Plus' Yeh Rishta Kya Kehlata Hai is at the ninth place followed by Bade Achhe Lagte Hain 2 at the tenth place with 31.0, 29.0 and 25.0 rating points, respectively.