The online TRP ratings for Week 20 are out. Anupamaa has retained its first spot while Woh Toh Hai Albelaa has witnessed a big jump and occupied the second place. Fanaa-Ishq Mein Marjawan has witnessed a major drop. The Kapil Sharma Show has replaced Kumkum Bhagya at the tenth place. Take a look at the top 10 shows online.

Anupamaa has retained its first place with 44.0 rating points. Anuj Kapadia and Anupamaa's wedding has been keeping the audience hooked to the show.

Star Bharat's show Woh Toh Hai Albelaa, which was at the fourth spot last week, has witnessed a big jump yet again. Shaheer Sheikh and Hiba Nawab's show has managed to occupy the second spot with 43.0 rating points.

While Yeh Rishta Kya Kehlata Hai has dropped to the third place, Naagin 6 has occupied the fourth place. The shows have managed to get 41.0 and 40.0 rating points, respectively.

Kundali Bhagya has managed to occupy the fifth place followed by Bhagya Lakshmi at the sixth place. The shows have managed to get 37.0 and 34.0 rating points, respectively. 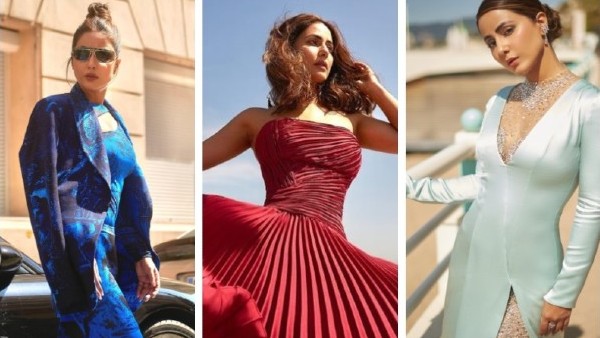 Hina Khan Considers Herself Fortunate To Be At Cannes, Hopes To Continue To Represent India 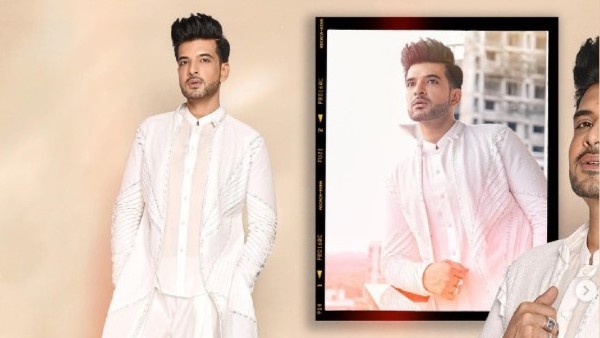 Karan Kundrra Doesn't Want To Do TV & Says He Finished A Film; Reveals Tejasswi Prakash Is His Dream Co-Star

While Fanaa- Ishq Mein Marjawan has witnessed a big drop, The Kapil Sharma Show has re-entered the online TRP chart. The shows have managed to bag the ninth and tenth places with 28.0 and 25.0 rating points, respectively.