Banni Chow Home Delivery and Imlie are two popular shows on television. The shows have been doing well on the TRP chart since a long time now. The actors of the show are also seen in Ravivaar with Star Parivaar, during which they bonded really well. Ulka and Sumbul bond like a house on fire. Both the actresses are young and are praised for their amazing acting skills in their respective shows. Recently, Ulka spoke about Imlie actors Fahmaan and Sumbul. She called Fahmaan cool and Sumbul her dance soulmate.

Ulka was quoted by India-Forums as saying, "We connected well with each other on the integration episode of Banni Chow Home Delivery and Imlie, when it was just about to launch. I had recently come back from Delhi when I visited Imlie's set, and I was under the weather because of travel. They handed me a script and I was a bit nervous because of new actors, different set, and I started fumbling in the first two-three takes. Sumbul made me feel super-comfortable. I saw a friend and a supporter in her. I thought to myself, this girl is such a sweetheart, and Fahmaan was also cool."


The Banni Chow Home Delivery actress revealed that they started cracking jokes together ever since they met and they totally had the vibe of the girls who are inseparable in class and keep giggling! She added that they are tomboyish, naughty and can't sit idle. Ulka even said that Sumbul is her confidante and a supportive friend, and added that they surprise each other by visiting their respective sets out of the blue.
Ulka said that they try to maintain their friendship although their shows keep them busy. She added that they had a blast dancing together when they went out. 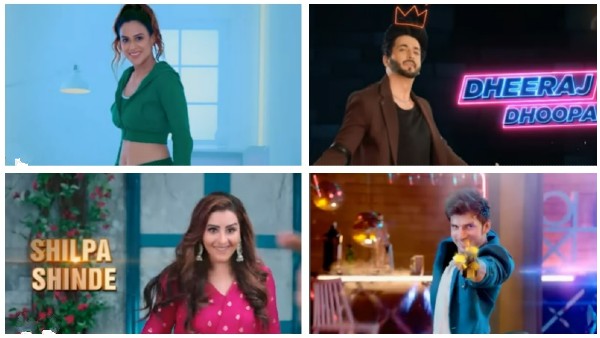 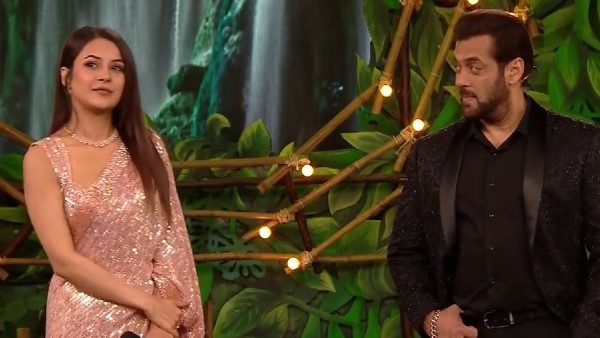 Ulka concluded by saying, "When it's Ravivaar with Star Parivaar, we know we've got a full day of chaos ahead of us. We try to maintain this friendship. I remember, once we went out and had a blast dancing together because we had the same energy and had memorized the dance steps. That's when I realized that she's my dance-soulmate. I hope this friendship just keeps growing. It's healthy and cute so far, and I really-really love Sumbul!"