Upasana Singh was all praise for Harnaaz Sandhu when she won Miss Universe. The actress had revealed that she was living with her before leaving for Israel. She had said that she is very happy that the one who brought laurels to our country is a part of her film. For the uninitiated, Harnaaz had made her acting debut opposite Upasana's son Nanak. The film Bai Ji Kuttange is produced by Upasana.
As per The Tribune report, Upasana has filed a case against Miss Universe Harnaaz Kaur Sandhu for allegedly breach of contract. She has also claimed damages from Harnaaz.

The report revealed that the case has been filed in Chandigarh court through advocates Karan Sachdeva and Irvan Neet Kaur. In the suit, Upasana alleged that Harnaaz entered into an agreement with Santosh Entertainment Studio LLP being run by her to produce a Punjabi feature film Bai Ji Kuttange after winning Femina Miss India. She had signed Harnaaz as a lead actress.

As per the agreement, it was clearly mentioned that the actress will be fully committed to the promotional activities of the film both by being present in-person during the events as well as virtually. However, the Miss Universe evaded all her professional and contractual commitments by being absent from all the promotional events and distancing herself from the cast and crew.

Upasana said that although the director tried to accommodate Harnaaz several times, but she did not even answer a single message or any of the mails sent to her, because of which the film lost its distributors, its release date was compromised and the release date was postponed from May 27, 2022, to August 19, 2022. Upasana claimed that they are incurring huge losses financially, due to her behaviour.


The actress was quoted by The Tribune as saying, "Harnaaz wanted her first film as a producer in Punjabi because Punjabi is her mother tongue. But Harnaaz now thinks that we Punjabis are small people. She thinks she is meant for Bollywood and Hollywood projects." 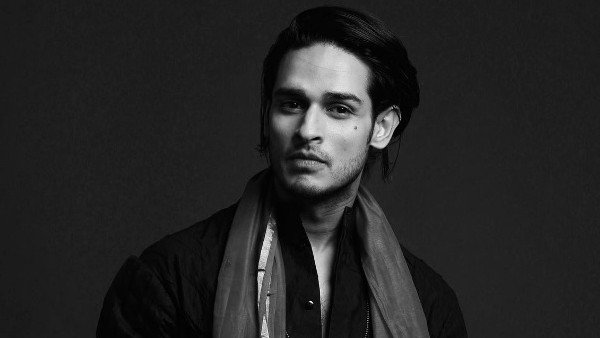 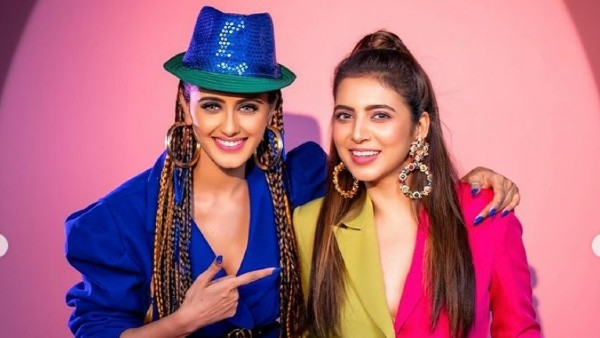 Ayesha Singh Goes Bold In Her Latest Photoshoot; Neha Adhvik Mahajan Is All Praise For The GHKPM Actress

Upasana said that she mentored Harnaaz, taught her how to act and made sure that she looked perfect in every shot, and these she didn't do it as a producer, but did it purely out of love for Harnaaz. The actress said that she was really hurt by the way Harnaaz has treated her and added that due to her behaviour she was forced to file a case against her.