Star Plus is coming up with a new couple show, Smart Jodi, which is the Hindi remake of the Telugu show, Ishmart Jodi. The makers have already revealed a few contestants of the show. And now, to make it even more grand, the makers are planning to bring the newlyweds of Bollywood, Katrina Kaif and Vicky Kaushal on the show as special guests.

A source close to the development informed Bollywood Life that the channel has approached Vicky and Katrina for Smart Jodi. The source said, "Star Plus is keen to bring Vicky Kaushal and Katrina Kaif as a couple on the show. This will be their debut on Indian TV and get the channel the needed eyeballs. They have approached Katrina Kaif and Vicky Kaushal for the same. They want them to come as celebrity guests on one of the starting episodes of Smart Jodi. The promos for the show are out and having Vicky Kaushal - Katrina Kaif as guests will be a great move. The couple are yet to give a nod. Maniesh Paul is confirmed as the host of the show which is a remake of the Telugu show." 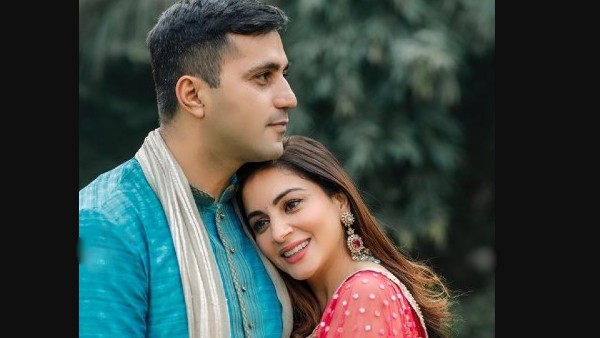 Kundali Bhagya Star Shraddha Arya Refuses To Be Part Of Smart Jodi Because Of Her Husband Rahul Nagal?

Let us tell you, Katrina Kaif and Vicky Kaushal got married in January 2022 in Rajasthan. The couple had a grand destination wedding which was attended by several Bollywood celebs. If everything falls into place, it will be their first screen appearance together as a couple. For the unversed, Katrina is currently busy shooting for Tiger 3, which also stars Salman Khan and Emraan Hashmi. On the other hand, Vicky also finished shooting for his next untitled film opposite Sara Ali Khan. 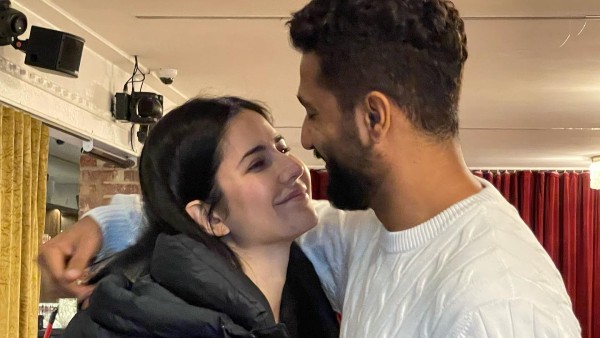 V-Day 2022: Katrina Kaif Says Vicky Kaushal Makes The Difficult Moments Better, As She Gets A Kiss From Him

Talking about Smart Jodi, the makers have so far confirmed Neil Bhatt-Aishwarya Sharma, Rahul Mahajan-Natalya and Bhagyashree-Himalaya Dassani as the confirmed contestants of the show. If reports are to be believed, the makers have also approached Karishma Tanna-Varun Bangera, Mouni Roy-Suraj Nambiar, Gauahar Khan-Zaid Darbar and others for the show. The final contestants' list is yet to be out. Stay tuned for more updates!